Want a custom map, but too lazy to make one in notepad?

Updated to Version 1.2b 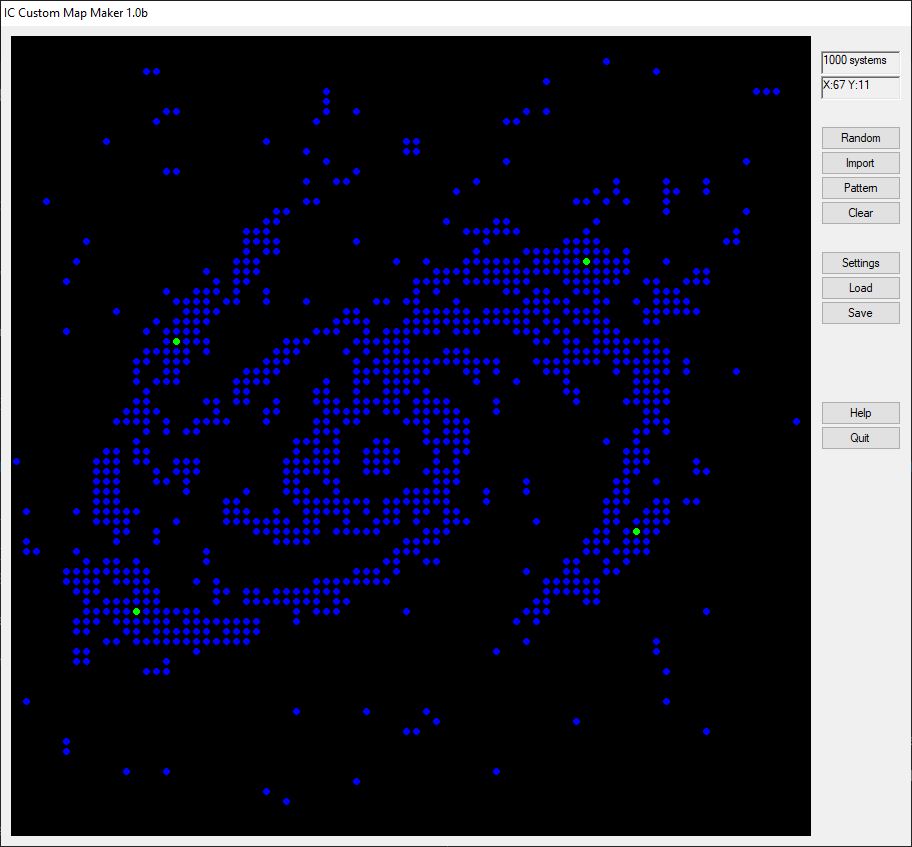 How viable would it be to make a web version?

What is this for? Do we have custom galaxies you we make maps for now? My beautiful Sonic Galaxy might be a thing 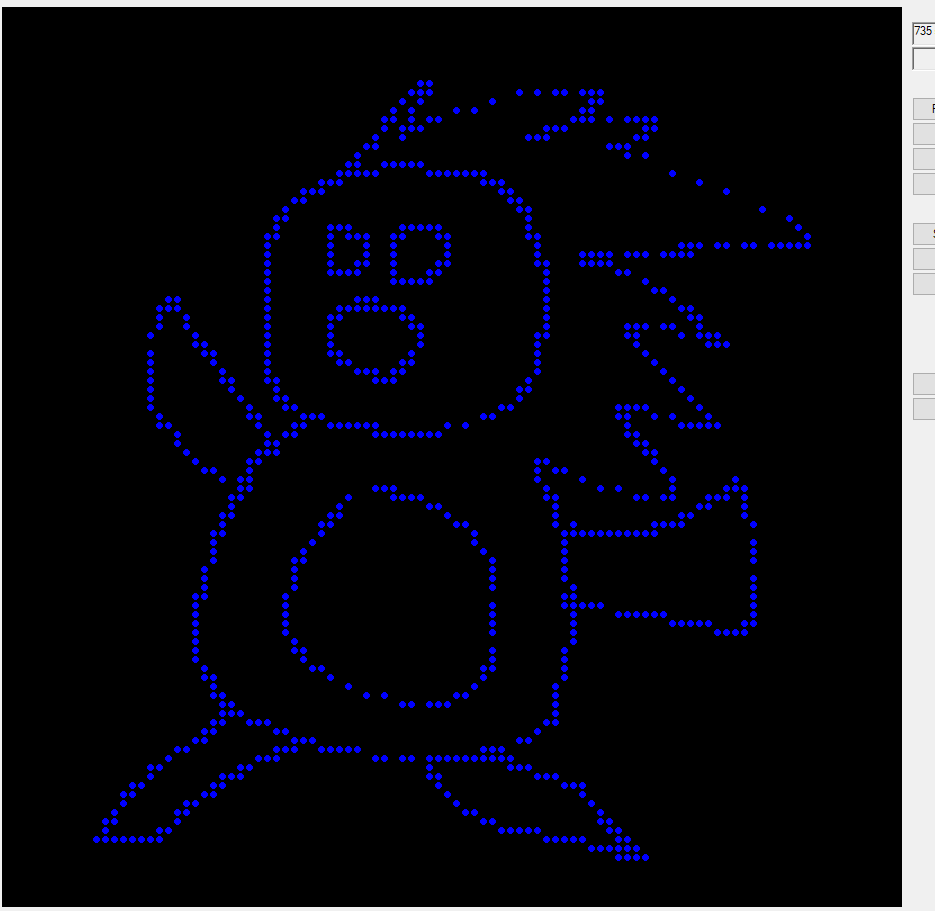 This is written in PureBasic. I’m older than oldschool when it comes to learning new skills. I do know my way around PHP and JS but that’s not gonna cut it for something like this.

I don’t have a windows machine so can’t try it atm, but is there an example of output we could test on? We could open something on dev that uses this.

I tried this map maker. It’s very good. I am very impressed with it. Funny thing is my anti-virus detected it as “rare file” and took it away from me. I did opened it before i clicked “ok” on antivirus messsage. I played with it for a bit. Then clicked “ok” the program is gone and i can’t open it again.

Next day,. antivirus popped up a message, saying the file is now scanned and safe to use. I’m like “wtf?” I tried again downloaded this map maker and ran it. No problem. Just weird that I’m using windows 10 on my alienware laptop. :-/ very old, probably almost 7 years old

You guys are kicking ass.

Lol, I might be a bit late to the party. But I ginned up a web version. Again… not sure what these are use for so wasn’t sure what kind of functionality should be baked in. 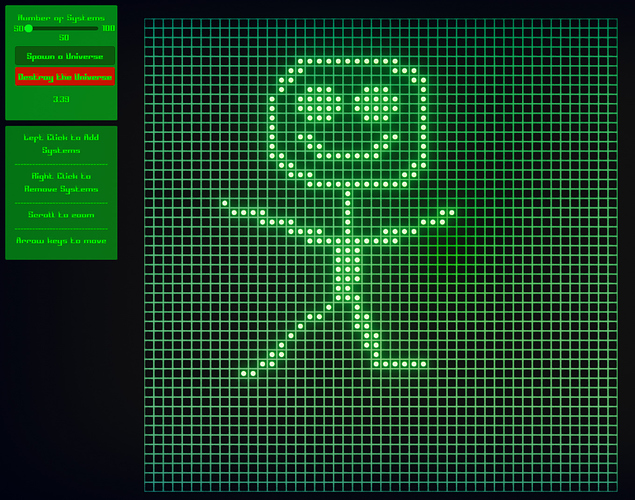 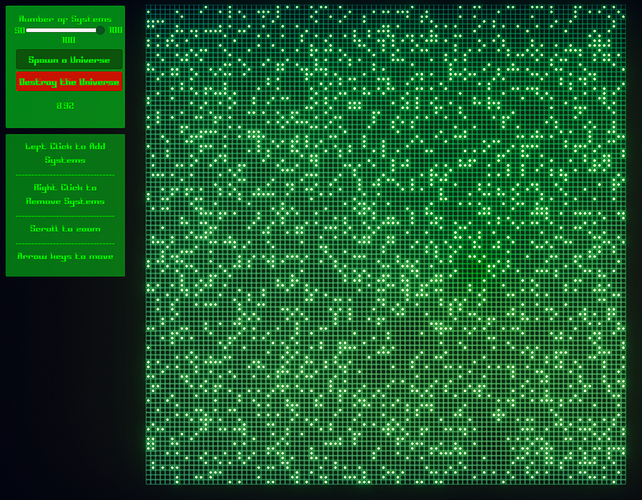 Looks good! Now… why not get the code onto github somewhere, and we can all contribute to it?

Interesting use of Unity - I’ve been playing with this recently, so it’d be great to get a pet project to contribute towards.

Clanwars started the idea and need for a nice, easy custom map maker. The next MW round will be something special. The more of us that have access to a creative tool like this, the better the selection of possible maps will be. Can you add the feature like mine has to yours to convert an image to map data? Makes it easier for the drawing talent deficient among us to join in.

I thought it was Squirtle with hair

Enjoy, if you have any questions let me know.

@Rivan , one of my family members mentioned you and sent me a link to your site. Thanks for keeping the fleet launcher alive :). You will notice the code for that on my git hub as well ;). 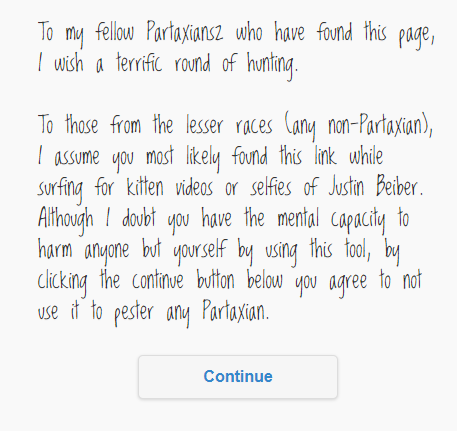 Images need to be 100X100. Green colors are considered regular systems while blue is identified as family. 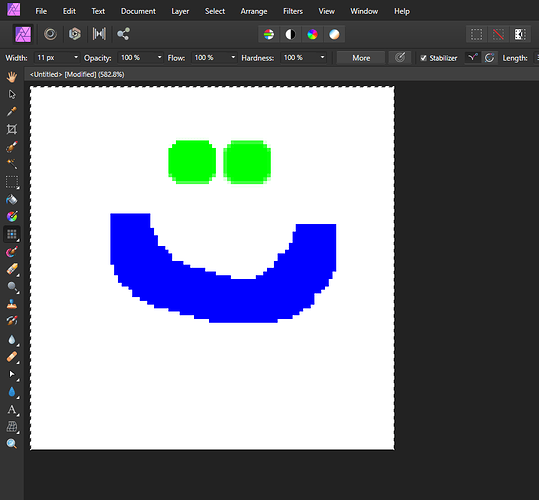 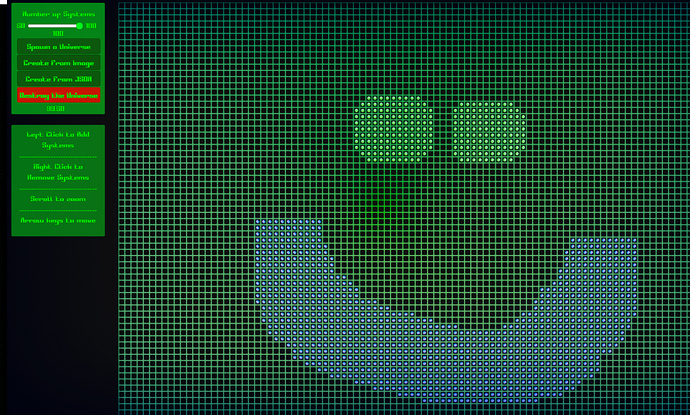 I think a good set up for the custom map in MW would be to have 10 - 15 identical spiral arms with map wrap turned off. Maybe this would make a better custom/secondary galaxy but I think it would be interesting. I made a quick mock up to just give an idea, I know these arms aren’t identical and I don’t have an artistic bone in my body but maybe someone who is bored or has artistic flare could make something cool. 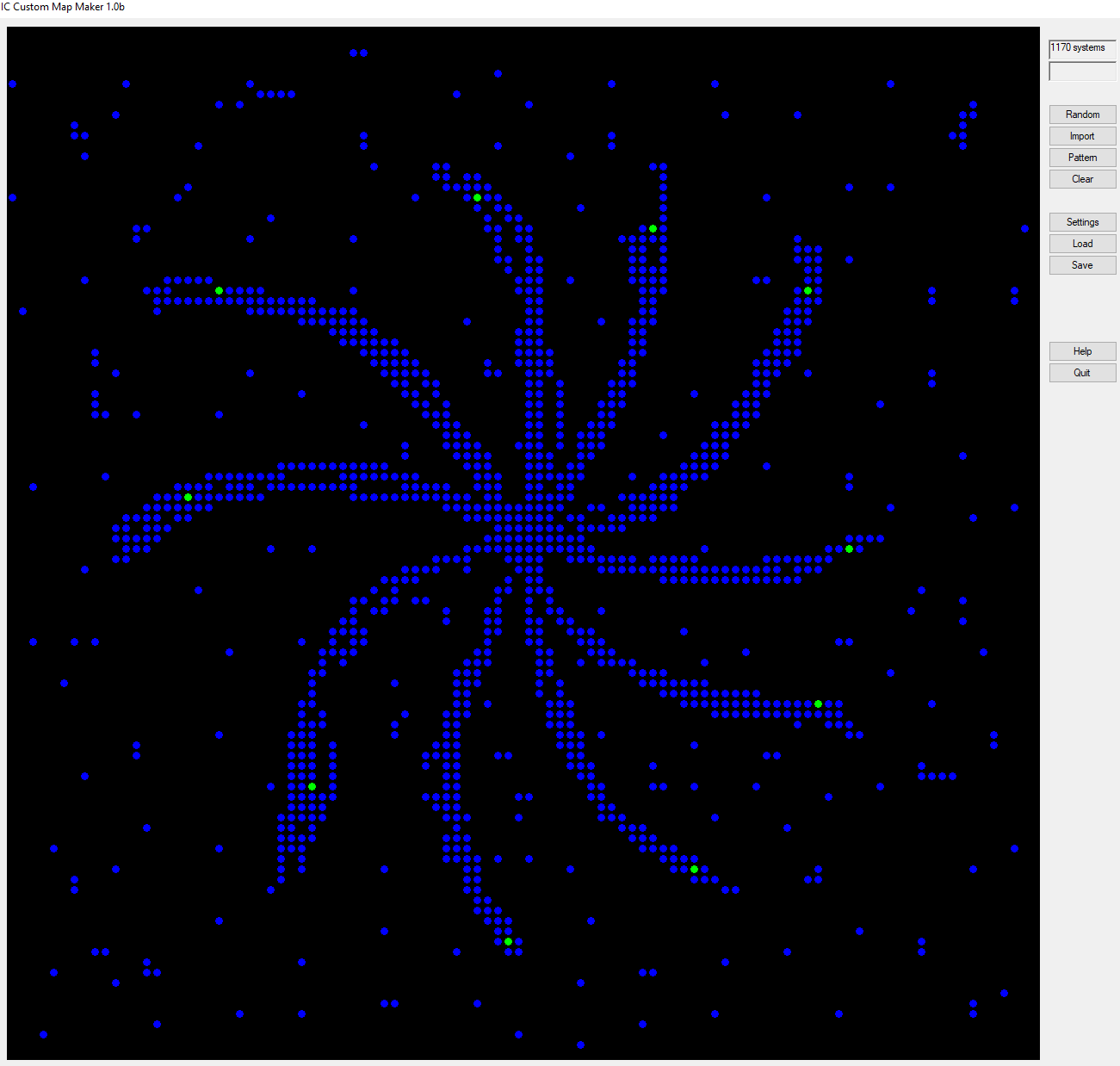 Nice! BTW there’s a save option for PNG image so you don’t have to screen cap

Also, you don’t need any artistic ability. I have very little. The flagship feature is image import:

I found this stock image: 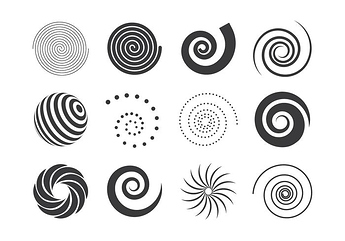 Cropped this part out:

Imported into map maker with invert and level 2 process: 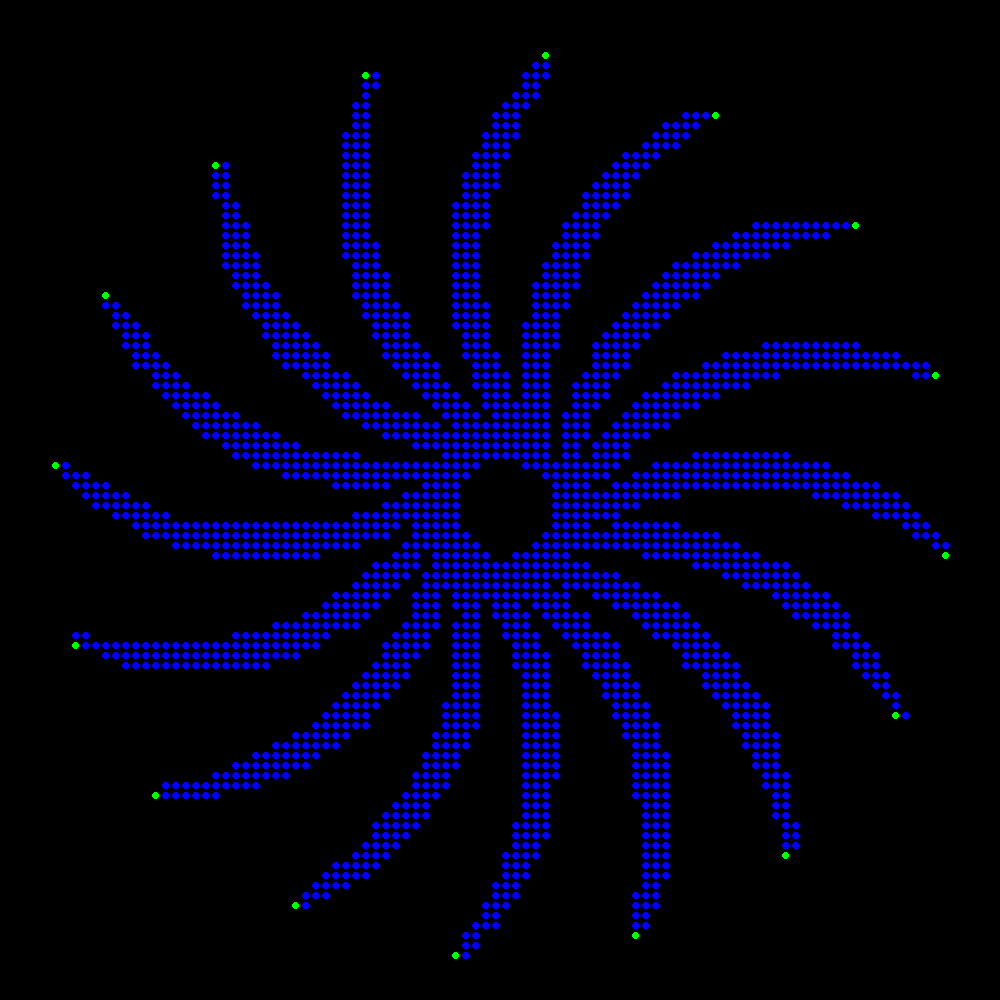