Other conversations have been happening about #andromeda-50, see below:

The discussions above has been useful, but to keep all the details in one place we’re going to keep input for the formal decisions in this thread: our normal pre-round “plan” thread.

We already have a custom map ready, thanks to @Rawrr: 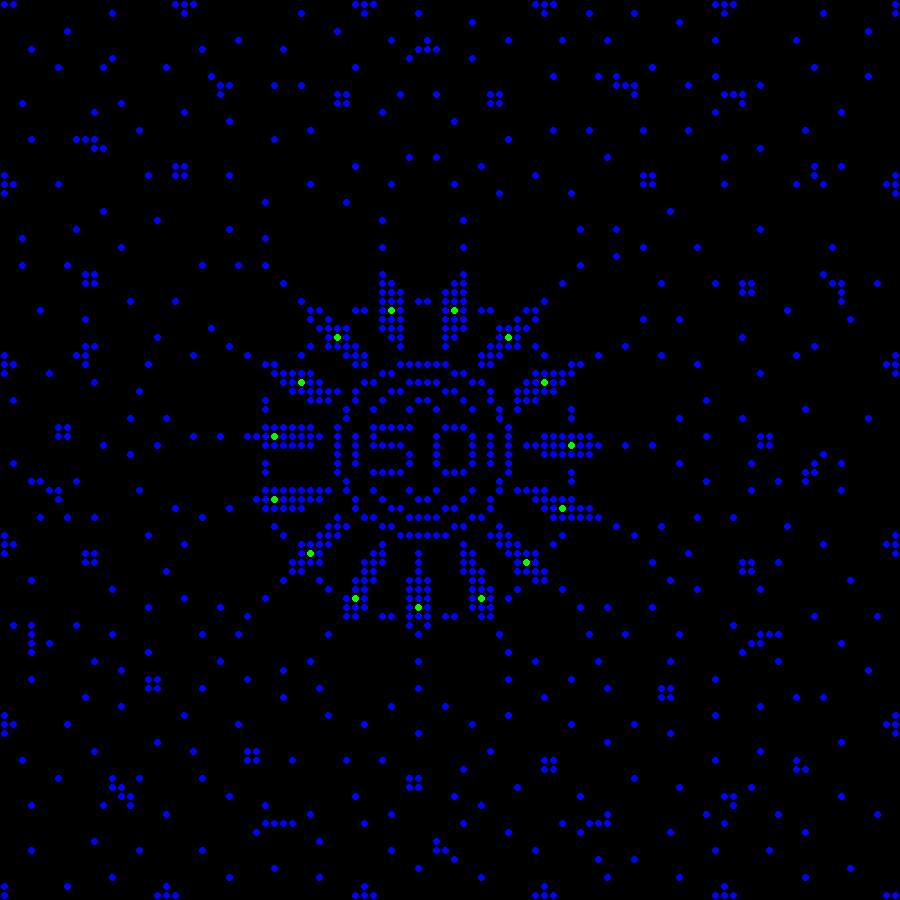 Unless anybody has objections to that, I would like for us to use it. This presets the map size and number of families, but other than that the round settings can still be discussed below as per our normal process.

For reference, the Andromeda 49 details can be found here.

Suggestions are welcome for changes to any of the following settings for Andromeda 50:

Please keep suggestions for #andromeda-50 limited to the list above.

Round start saturday october 2nd end November 2nd, 72 hour attack delay, market off, no science funding delay.
Since its andro 50 2 draft spots, family aid enabled, anon on, 4 defense stations (since its 15 families it might be useful to have more that 2 since you might be dealing with more than one family at a time), starting res 50x or 100x.
feel free to agree or disagree to this

No draft spots, they edit:hurt the game.

Have to keep draft spots, a lot of people only play because they want to play with their friends.

I would agree with this, though I also understand what Pickle is mentioning about friends wanting to play together.

I do also think there’s enough bad blood floating around the community that if certain folks random in and end up together, there’s a decent amount of risk that someone goes inactive either at the start or somewhere mid round. I could be mistaken about this, though this is the general sense that I get after playing over the last few rounds.

I’d actually go as far to say that draft will be one of the things that will eventually kill IC (which is perhaps an extreme provocation). Not only does it form some potentially problematic cliquey behavior, but I think it actively dissuades new players from joining as there is simply little hope for them against families of full veteran players. And while it is possible for them to ask for help and guidance anyway, it is still different from getting that support from within a fam where you can look to a veteran for leadership.

To be fair, I don’t know how many new players we were getting each round exactly, but it seemed like some folks from the PBBG channel did poke their head in for this last one given some new arrivals in the Discord, even if they got pounded around a bit.

A bit more on topic - I don’t exactly have a horse in this race as I will be out for a few rounds, but…

I’d actually go as far to say that draft will be one of the things that will eventually kill IC (which is perhaps an extreme provocation). Not only does it form some potentially problematic cliquey behavior, but I think it actively dissuades new players from joining as there is simply little hope for them against families of full veteran players.

I am not 100% against non drafts because these are valid points … but this is a 3 man galaxy, get rid of drafts for this and you are just going to see fams allying up because they didn’t get to be in the same fam.

Cliques are natural in society and they will form regardless of drafts. I already know of several players who are out on next round if no drafts.

Round will open soon. Thanks for your input, everybody.