Thank you for Participating in the Next Galaxy Voting Phase, we have the results…

Going to have to edit some of the Parameters but not too much.

Map
Number of Families -2
Fam Size- 20-25
Map Size -small = 300 systems
Round Length 4
market delay time- no market
Starting Resources 50x
35 pct rule off
Starting Units -standard Starting Troops
custom races allowed - yes
evolves -1 evolve.
Offensive operation delay -72
science funding delay - no delay
Morale Formula off - will try to have it set up where you cannot be utterly Deleted
max defense stations -3
Max drafts per family - full draft prior to round - Will have to finalize this as I am not sure how that would affect the Balance of the two Families 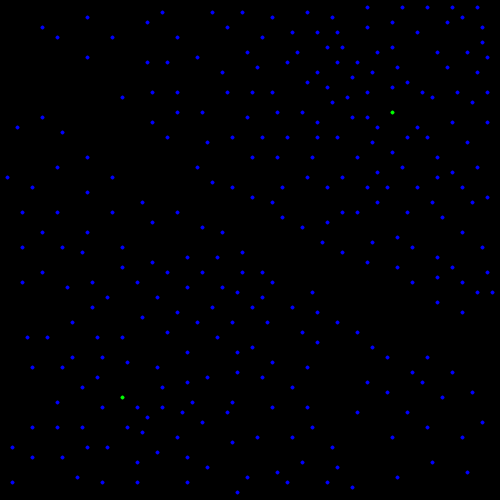 Ps: going to see about turning off the “Map find” feature for this round.

Map wrap ? If so the break line seems silly.

Is the map intentionally uneven? 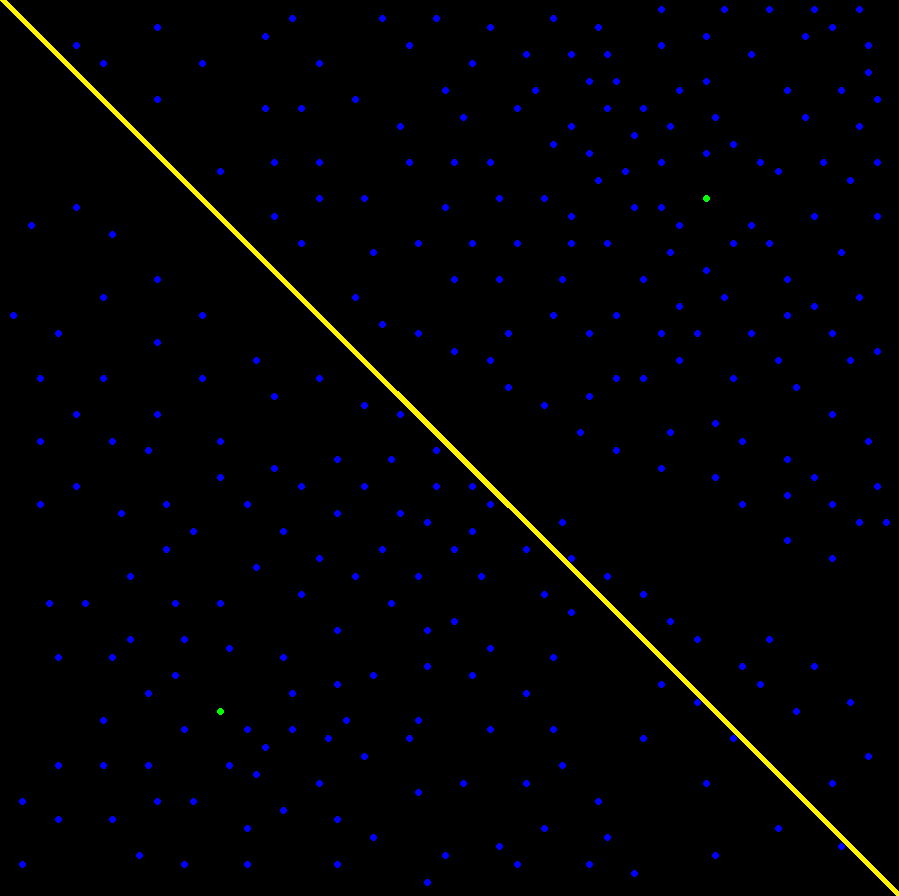 sorry, didn’t have a ruler when i was clicking, its space, the gap was just for a illusion of safety, use it to yawls advantage. 150 systems per side, no map wrap, an no finding other families with the map. Happy Checking =)

When will this be open to join?

I don’t think you really need a ruler to see that the top left and bottom right corners are where the divide should be… and that the bottom fam has 14 systems on the top fams side …the bottom family is able to get much closer to the top fams HS. Just seems silly to not spend a few minutes making the map even for a round that lasts four weeks. 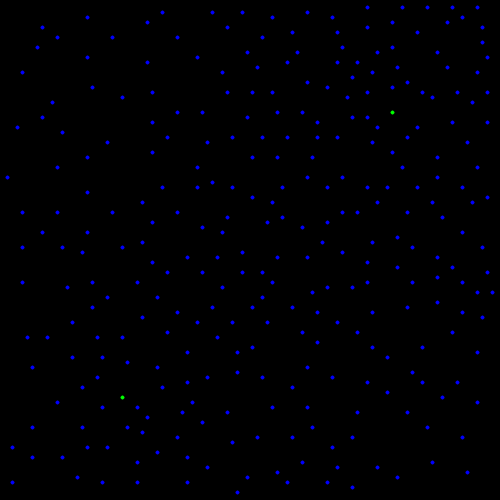 people have a opinion on everything… you lose your line

Lol, Sorry that you made a lopsided map… just wanted to point it out before you started the round like that.

It’s a fair critique, but the “spend a few minutes” bit is kinda rude, given that making custom maps takes a non-trivial amount of time and is something that we don’t actually guarantee as a standard option.

Critique is fine, but let’s critique the map and not the person volunteering to make it. There’s no need to comment on how much time a volunteer is or isn’t spending on something that we are not entitled to.

Let’s do this: there’s a Custom Map Maker (kudos to @Daffy) that exports a file that we can use in the galaxy config. @Lord_Pickle, if you (or anybody else) wants to spend a few minutes cooking something up, we can give it a shot.

I won’t have time to set up the next round until later tomorrow, so there’s some time to improve the setup if you or anybody else has a particular vision.

If nobody has the time though, because it does take time, we’ll just stick with a random map.

I wasn’t being rude. He replied acting like the lopsided map was no big deal and I said “seems silly to not spend a few minutes making the map even for a round that lasts four weeks”.

It literally would take a few minutes to clean the existing map up and unclick those 14 systems and move them somewhere else.

I have played around with the map maker a lot … I know that it would take literally minutes to load his first attempt back up and fix it. Hell I will make one now.

I believe you @Lord_Pickle, I don’t think your intention was to be rude, even if it came off that way.

Keep in mind, this isn’t the only thing @Soull is working on, and he’s been getting shit from several players since he started. Your point would have been perfectly made without the need to comment on where he puts his time as a volunteer.

Regardless, I’m glad you brought it up and appreciate your help making a map file. 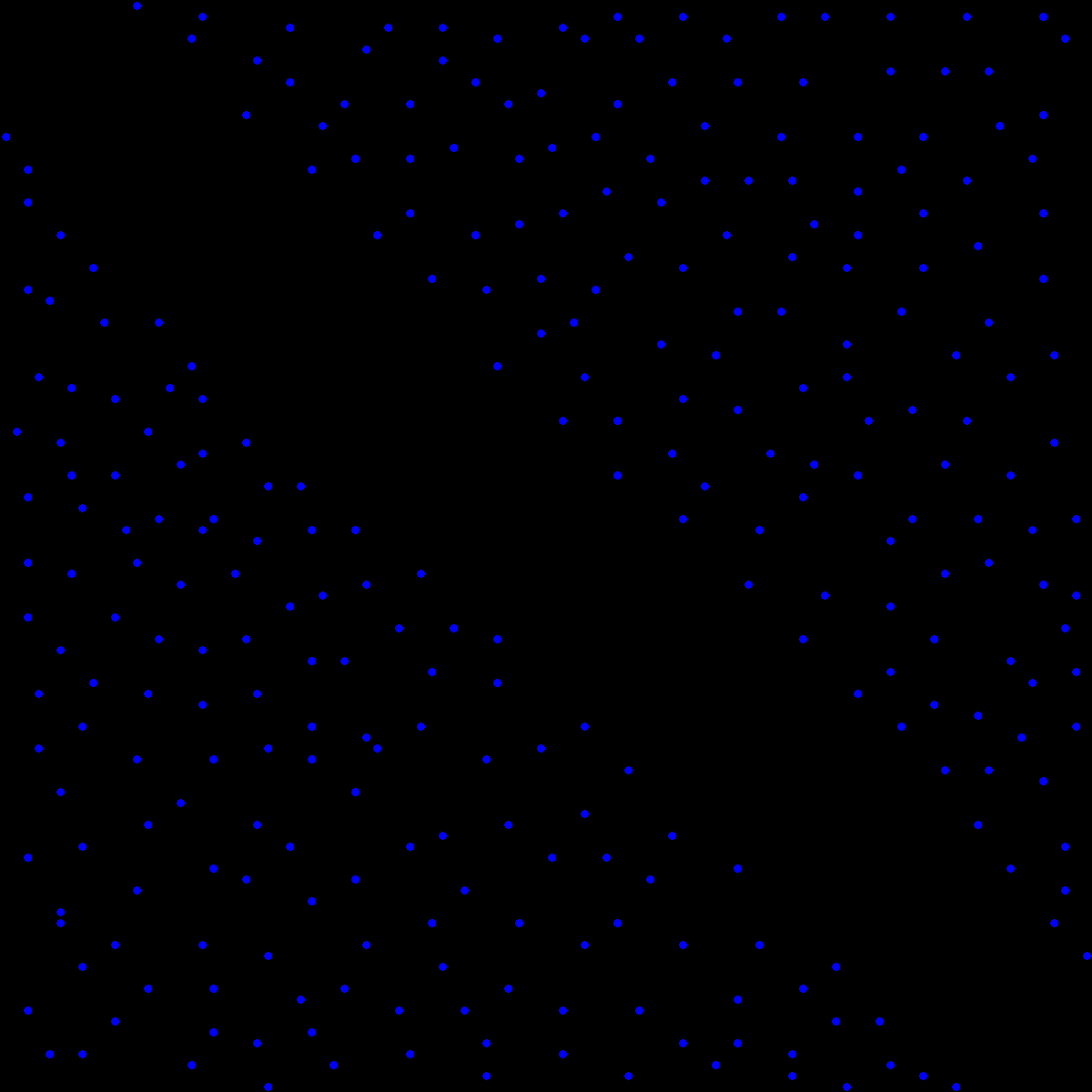 The forums won’t let me upload a .txt or a .icmm

All good, I got the file in Discord.

When will this be open to join?

Can we stop wrapping @Soull in bubble wrap. Good spot @Lord_Pickle things like this can make a difference to the game, appreciate these things take time, but absolutely worth highlighting before the round begins.

I have an interest in the morale of our volunteers. We all should, they help us keep things running.

As mentioned, the criticism here was fair and we used it for improvement. Let’s keep it positive and move forward.

Yep we are all people