Manthano is a peaceful galaxy where newly formed empires can find mentorship in those who have retired from the heat of battle to focus on economic strategy. 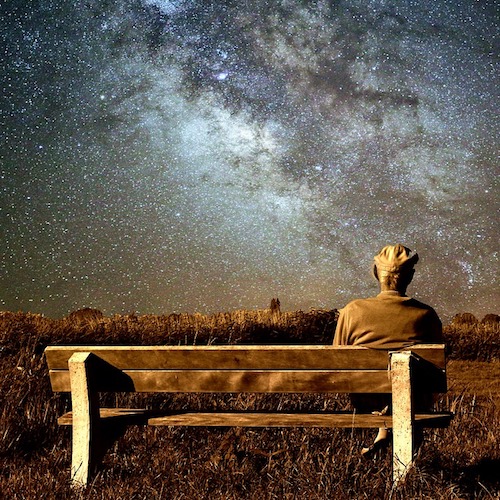 Death ravages the known universe. The tides of war turn endlessly as empires consume eachother in their insatiable hunger for power.

In the midst of turmoil, a single galaxy stands alone as champion of perpetual peace and enlightenment.

The Manthano Galaxy finds itself a sanctuary for the young, the battle-weary, and the pacificists. Military activity is outlawed and its empires coexist in peace, focusing their attention on economic growth and prosperity.

While the original Manthano era saw empires grow independently of eachother, the second era has spawned the growth of 2 rival factions. Although military expansion is still forbidden, the 2 rivals have a friendly economic competition.

To ensure growth opportunity for the next generation:

If at any point you are removed, you are welcome to rejoin again with a fresh empire.

If you don’t yet have an account, you can join here.

Good luck, and have fun!

Can I suggest for Manthano 3 that it has a fixed market. Opens up lots of strats.

prices are set by the players, its the market afterall, Resources being sold are being sold by players, an not created just for the market.

Wouldn’t think it would be fair to ask people to sell there stuff for a capped price, but i suppose wholesalers do that all the time with Minimal Market value.

For a player controlled market there’s not enough players, it’ll just be empty the majority of the time.