Who is Driven / WarChild

WHO IS DRIVEN / WARCHILD

I joined up the other day to see how the old IC veterans are doing?

I’m from the UK and have played various rounds of IC before, some on this account and many others on my old account from years ago, usually under the name WarChild.

Think I first started playing IC not that long after it was made as many of my mates were playing back then, in the huge families of old.

Have been kicked all over the galaxy before by players such as:

Pitbull / Rawr / Walking Corpse and various others, all great players!

Plus obviously there are players that have been here FOREVER such as… Pickle / I Like Pie and various others.

I did a fair bit for IC back in the day such as making videos / advertising / and if memory serves I even pestered the people at Silenz.org to fix the family news editor which was a big victory at the time.

I was a fairly big user of the old forum and can remember people use to write entire stories / poems / random game chat and all sorts. Think I wasted most of my time making loads of moving GIF pictures for peoples avatars.

Think I earned some kind of special title in the end for the all the work I did.

NEW PLAYER / WHAT I HOPE TO GAIN FROM IC:

Guess I am a new player as I haven’t played since all the changes have been made, but obviously like everyone else I’m here for the money, women and fame.

Bit gutted that the forum has changed / family forum & market has gone, but trust there was good reasons for such things.

Became a father 3 years ago so spend a lot of time with my son and family now.

I also drink a lot of tea and coffee so generally fairly active.

Probably need a round or two to get back into the swing of things but for now at least I’m another player and someone new to kill.

Hope to conquer you all soon

One of the old videos I made back in the day to try and get awareness for the game. 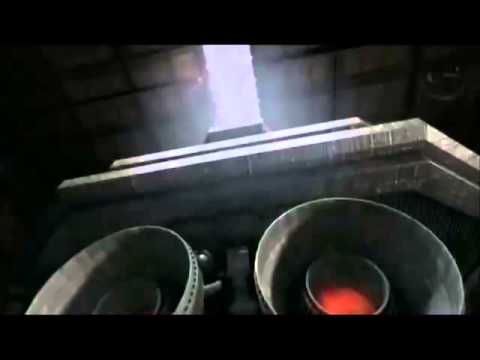