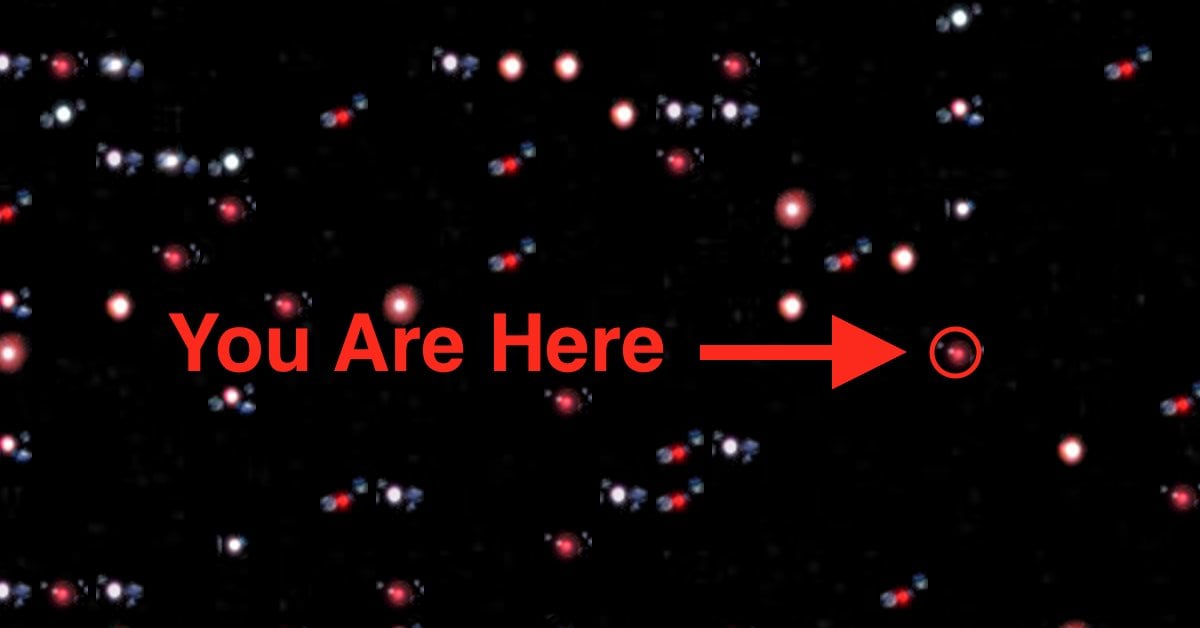 r/promos - My name is Vince, and I recently acquired and am now modernizing...

also posted below just in case:

My name is Vince, and I recently acquired and am now modernizing an online strategy game I’ve been playing for years. It’s called Imperial Conflict and we’ve got a passionate community of players who’ve been competing since 2000. We’d like to invite you to come join us and experience our revival.

Imperial Conflict is growing and we want you to join us! Our elevator pitch is that we are “a space-themed multiplayer turn-based strategy game”, but that just sounds like a bunch of buzzwords smashed together.

A more meaningful description is that Imperial Conflict is simply an ongoing strategy competition. You compete for territory in a game that updates hourly and lasts 6-8 weeks per round. It’s not for the light hearted but if you’re serious about strategy it might be the game you’ve always been looking for.

What can you do in Imperial Conflict? Here are a few possibilities:

There’s something for everybody. You can play alongside and/or against up to 70 players at the same time, and you can choose to go solo or find your place in an official team (we call them “families”).

We’re in an exciting place right now as we’re seeing renewed interest and growth as a result of the recent change in ownership. The game is receiving active development for the first time in nearly a decade. That means that you can not only play the game but you can have an active role in influencing our future as we squash bugs and improve the game overall.

Other games have come and gone, but we’ve been around for 17 years and we’re not going anywhere anytime soon. We have a great community of longtime players and we always love meeting new people. We’re not just game, we’re a group of friends who are passionate about strategy and competition.

If you’re interested, you can join the game at https://imperialconflict.com/recruit.php
Thanks for taking the time to read this, and we hope to see you there!

Also: Why can I suddenly see this now and is it Ob the list of threads to read lol

This was originally posted in a private think-tank forum when that was a thing. I figure now, no reason not to discuss this stuff publicly.

As for how this did, it went better than expected but was only a small drop ($50). We got about 20,000 impressions, 200 clicks, with an average 15 pages per visit and an average 15 minute session. I’m sure it could be further optimized, but we don’t have enough Patreon funding yet to run sustained reddit ads so improving upon this will have to wait some more.