The Test galaxy has been reset now that it’s served its purpose for #infinitum.

It will now be used to test the upcoming Revamp Attack Formula work. The new formula isn’t ready yet, but all @patrons and @team members are welcome to join ahead of time to play around.

Those of you who tested Infinitum can already rejoin. If you weren’t part of the last test but want to join this one and are eligible, please send me a forum PM. If you are not currently eligible, a Patreon subscription of any amount will get you in.

Thanks, and enjoy the insanity!

If this galaxy opened only 9 hours ago, how is someone at 15 planets already? Especially when there are no attacks on the record.

It’s worth stating again that there’s no expectation of fair competition here, it’s all experimental and subject to change at any moment. As with the last test, no rankings will be kept.

Fair enough. Was wondering if I was missing some trick.

Are invites still being handed out?

Yep! I just added ya, you should be able to join now.

@I_like_pie could you send me an invite mate for this? Should already be a VIP i set that up earlier.

Added ya, you should be able to join now.

Based on the last two days, players in this galaxy have completely forgotten the purpose if it. This is a TEST GALAXY specifically set up to give an upcoming overhaul of the ATTACK FORMULA a shakedown.

If you all keep playing the core strategy, then there will be no one for you to attack without long flights.

How about you all calm down and don’t freak out whenever someone expos within 12 ticks of a system of yours!

Peace out (for now)

Annoyance you are @Luker8969, yes, but not actually the sole reason for this post.

Everyone should be exploring far and wide so that there are shares for the real fun later on.

I mostly have only one planet in a system and waypoints every 12 ticks or so toward pretty much every other player. By all means, everyone should feel welcome to do the same.

I’m located in the bottom left quadrant of the map. Visitors welcome. 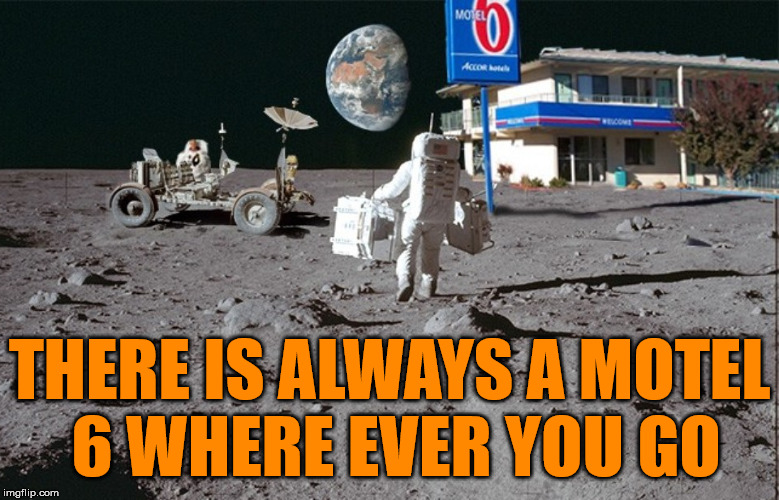 @Terror_of_the_Night @Luker8969 That was my first move. Start exploring far and wide. Cores infra none of it matters.

Get a good spread. Hell im getting shares with you guys.

I’m way behind tho. Can’t make explos fast enough. If anyone would like to donate some planets to me for scientific and testing purposes I would appreciate that.

Feel free to explore shares with me I can disband fleet and can test battles etc, easier todo with shares.

Wizards can use their mental abilites to affect your enemy or your own empire. A magic action would currently cost us 10,737,419 octarine.

Your agent network allows you to send out agents to disrupt enemy activities. An agent action would currently cost us 143,165,577 Gold.

I keep getting attacked and my planets blew up lol.

So I don’t get the means behind attacking each other so soon. Makes me wonder if the people In this galaxy will even test and co ordinate the testing to be efficieient.

Yes some people have no clue and instead are treating it like a normal galaxy; being worried about their ranking and maintaining a clear core. Pathetic that they don’t listen to reason.