Supernova 37, will you be assimilated?

Solo Play with a twist! 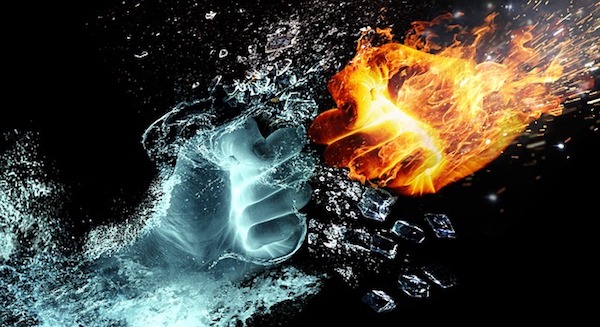 50 teams of 1 slowly consume each other, ending with a massive 25 v 25 end of round brawl. 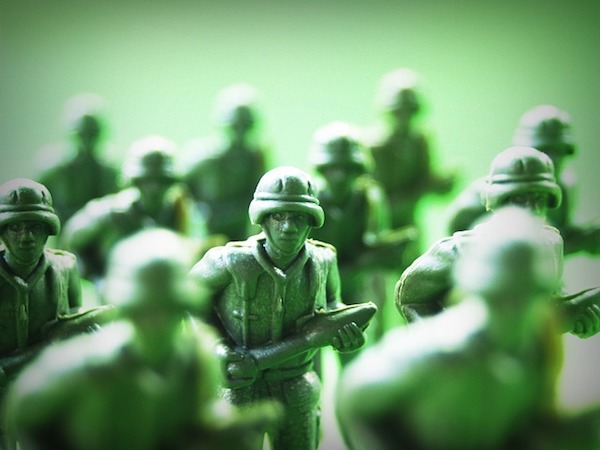 More than allowed, they are encouraged so bring a friend to take on the galaxy! 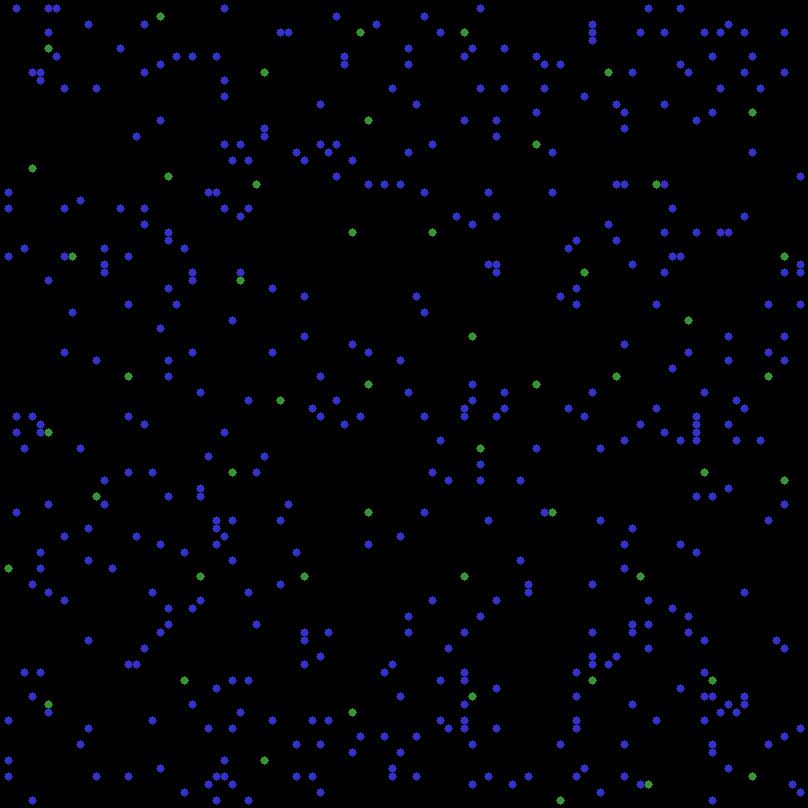 Click the image above to see the interactive version

If you’ve hit the galaxy limit

Patron Fighters and above are exempt from the 2-galaxy rule and may play in as many galaxies as they’d like.

If you don’t yet have an account, you can join here.

How does this assimilation thing works?

For the first week it’s a regular SN round. After that however, the bottom half will be merged into the top half, with placements happening at random.

Any time fam merges happen, players will keep all their planets, fleet, etc.

This will repeat weekly, with new teams sticking together through successive merges until the final week.

Who’s to say they’re your enemy because they’re in a different family?

That’s the point of UA, after all.

SS slow start. Then pair up after one (if you’re lucky) or after 2-3 weeks, which is already halfway through the round.
Or go SS all the way because if you’re a bottom fam, your team will get shredded and you need to re-team up, and any previous team shared system now has hostiles.

So unless you can be sure to carry your smaller fams to top half, SS is the way.

Sounds fun for a returning player.

As families get assimilated, what happens to the DS’s?

the ds will stay there as part of that old fam and do nothing. Ds is fam related.

@Lightguns do they not disappear, since the fam has to have a certain %age of the explored planets. And the fam has none anymore, since, in fact the players were redistributed?

the % is to move a DS into a system. once it’s there, it will remain even if the fam no longer holds the system

it only ever gets removed if the family gets defeated within that system, and the empire migrations bypass that event

so we’ll end up with some orphan DSes 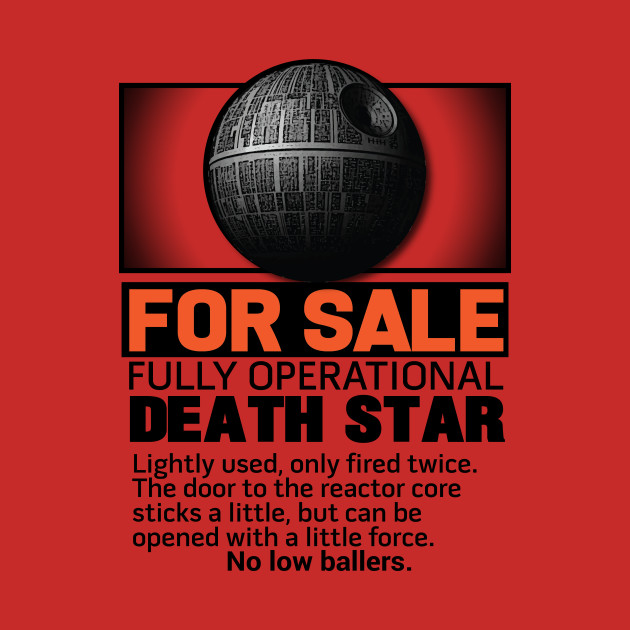 Time to round up some cash!

Market at exactly 1 week in for reference

Market at end of week 2

Looks like the best thing to do is a mix: go light on resource, heavier on cash.