A post was split to a new topic: Extend income ranking to more than top5

In the meantime, the standard coordinates format has received quite a lot of votes ;p move that up the priority ladder please

Indeed it has! Top 3 now, thanks for voting everybody.

@I_like_pie
Is it possy to have our Recent Reports planet id’s linkafied instead of more rounds with the 20 year old typo that looks like this?

One of our fleets has reached its destination for attack on planet 69 in the 69:69 system.
Caaause “planet X in the XX:XX” like doesn’t match up with anything.
Can’t even cut and paste “XX:XX” in that fanceh “View” field.

That colon is a fun killer!
Or at the very least makes me occasionally use two hands to play! 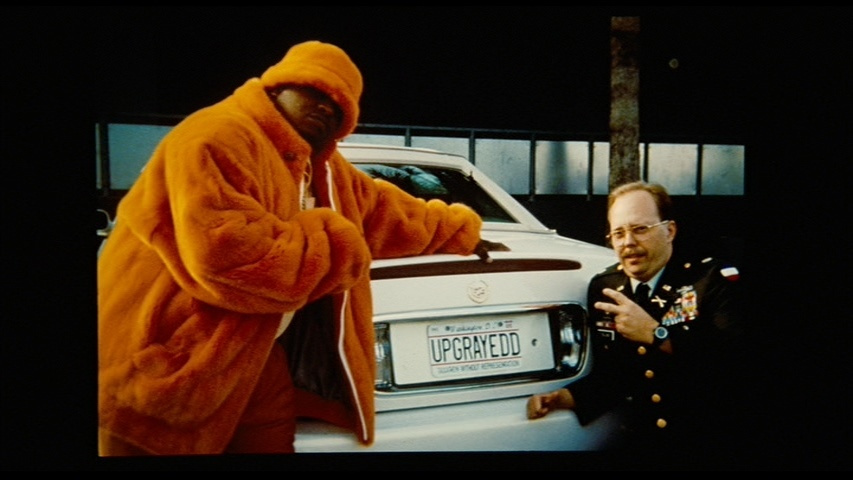 It should work fine if you put the coords in the ASSDOZER.

@audiodef
I want to put them in.
I want put them in sooo hard!
So hard that I sweat when I click copy and paste…

I want to click it on my homepage tick Recent Reports so hard that I poo a little each time.

Thanks man, I needed that.

Darrk made a thread with the same suggestion as you, looks like they have been merged

Was all that a suggestion?

Most of the above seems funny but a bit off topic.

Yes, this is something that has always been annoying and should’ve been fixed more than a decade ago.

The first part (with the image) was an original suggquestion thread!

Then @I_like_pie let me know I was not the first person to suggest it, by merging it into this thread.

The second part?.. well @audiodef started suggesting the I should actually type something in instead of being a lazy

(A quote from the movie the pic is from)

It got a little weird? 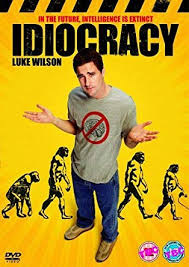 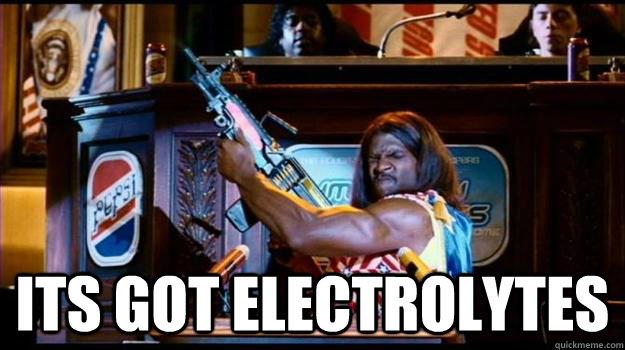 I would rather have silenz keep working than have the coordinates be able to be copied into distance checker. Fam news already has a working link. Is there any functionality to changing the format? I get that it’s more reasonable but I really don’t want to lose silenz.

@DustyAladdin
I did a bit of talking to @Belg the other day (IC tools) about silenz.org. The problem with it, is it could go down anytime.
If it did, having the various numbers standardized would make it a hell of alot easier to recode it / add to it. Also, if a new analyzer was in place @I_like_pie might host it.
The person who did that for us could put their name on it, and would pretty much be an instant legend.

All the most used tools should just be integrated in IC itself, and tied to ‘sharable intel’.

2 parts: The result of any action against another empire should stick around as a report that can be shared, either between family members in a non-UA round or between anybody in a UA round. These individual actions should also be viewable as a set of news items, again with visibility determined by the round’s UA setting. Background: Lightguns (Curveball) - 08/14/2017 Atm there is no good way to shareingame intel. Problems I run into: Infil, plist, fleet list too long for forum or …

Right now I would even call it game-unbalancing. New players who do not know of Silenz.org or FleetElite are at a disadvantage. We should have uniform coordinates formats, and then all these tools should be incorporated in IC.

I’ve added this to #roadmap:to-do here.

Bear with me while we transition to an official roadmapping process. Your votes here were all useful in getting this change on my radar, and the thread in #roadmap:to-do can now be prioritized against other accepted ideas.

There’s an explanation here of why this is split into 2 steps.