I am thinking the dates were between 2003-2012, only ones i have uploaded to a photosharing site. 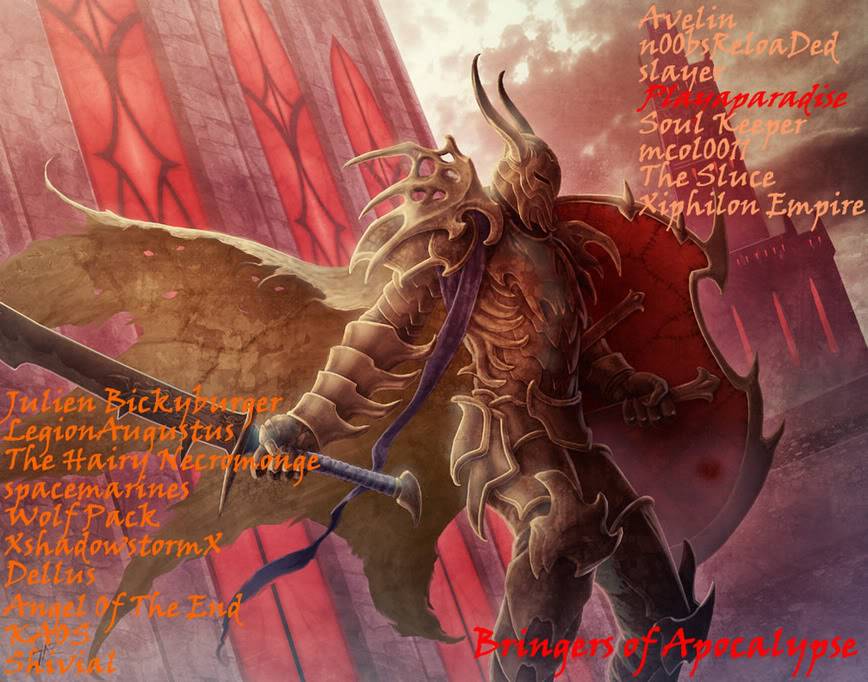 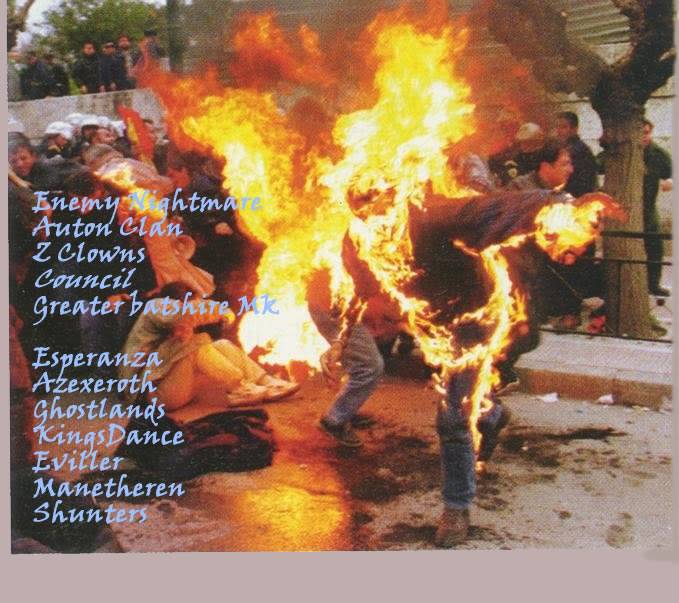 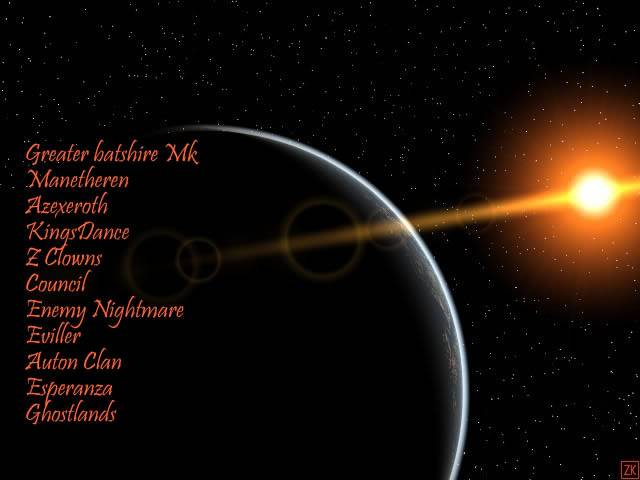 thats super cool, I wonder if I have any of these stored away on one of my old towers o_O

i went through photobucket

amazing how long they keep my crap

I got a bunch of these on my oldest external HD. I’ll have a look tonight and upload them! 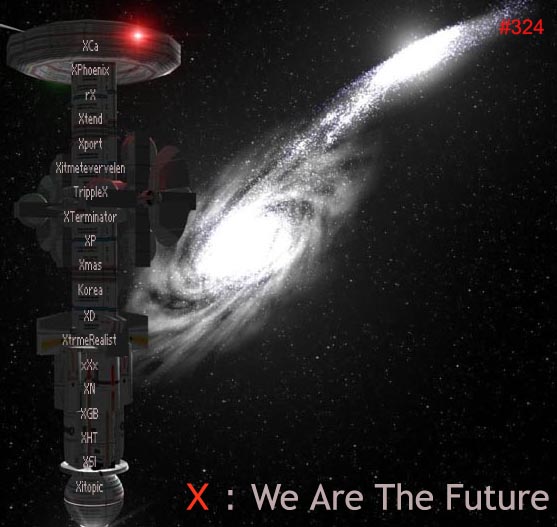 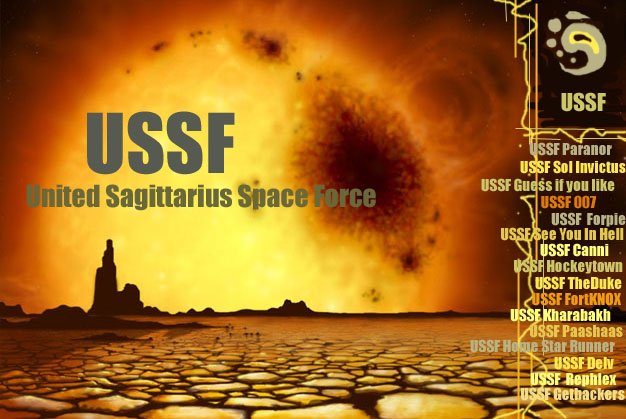 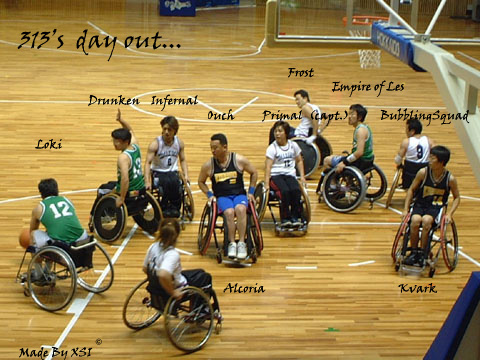 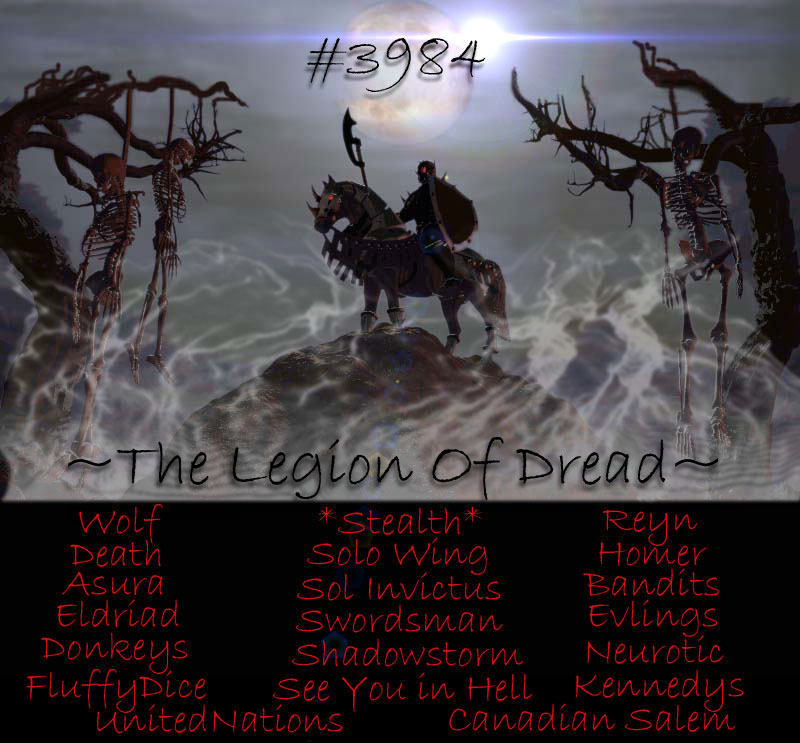 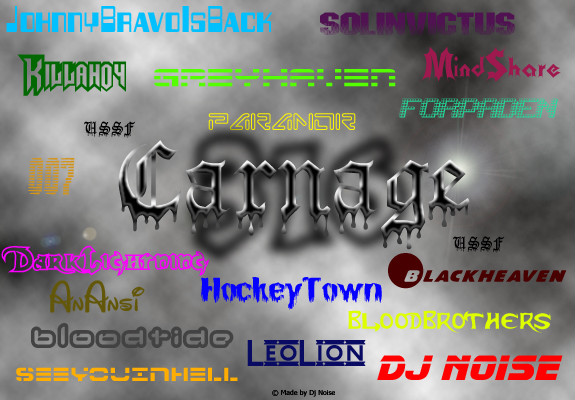 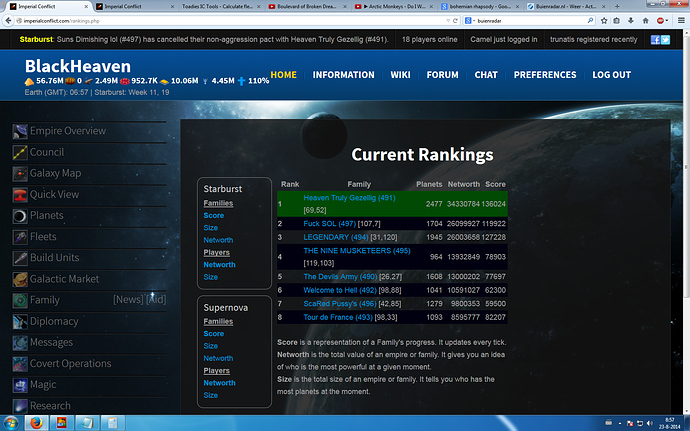 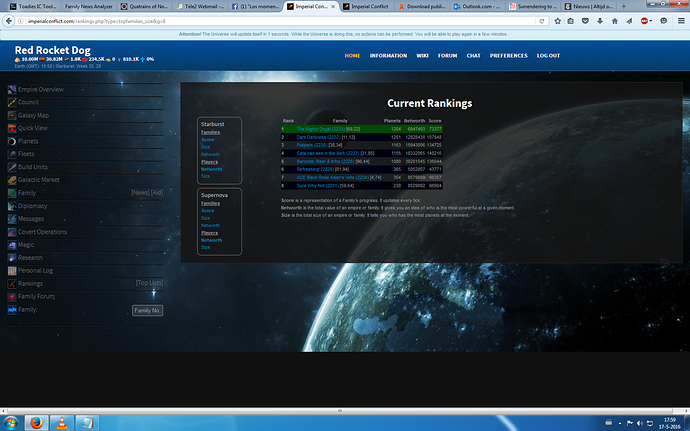 There might be some more on my other external HD. Added a few bonus screenshots from not so long ago too top it off =P

please if anybody else has any of these Id like to see, my heart is pounding from nostalgia

remember it was totally a thing to take a screen shot of your fam page and use it as your fam pic so nobody could see you make a huge fleet jump?

and yeah @Blue i remember doing that! how ridiculous lol

I remember getting fooled by that

only found this one on my photobucket 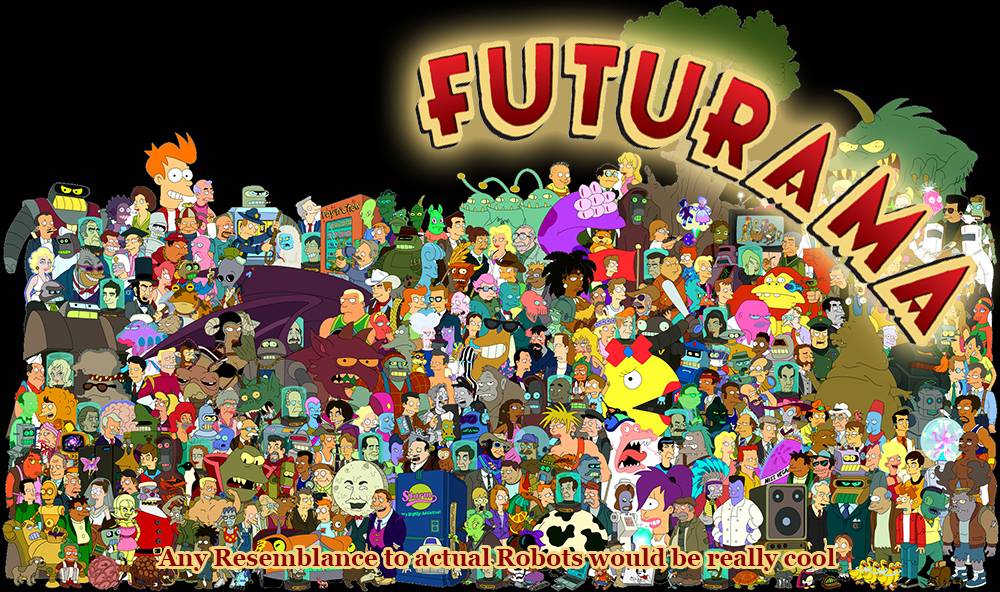 I remember Wolfpack, she was a great player.

The famous black people family round 2 of Capricorn was maybe the best family ever we had 7k planets second place had 3k. KT finished the round with like 1100 planets 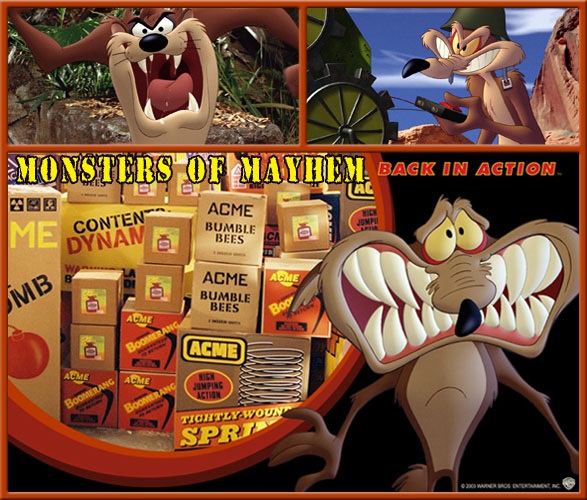 Unsure if these were in-game family portraits or just used on the family’s out-game forum. 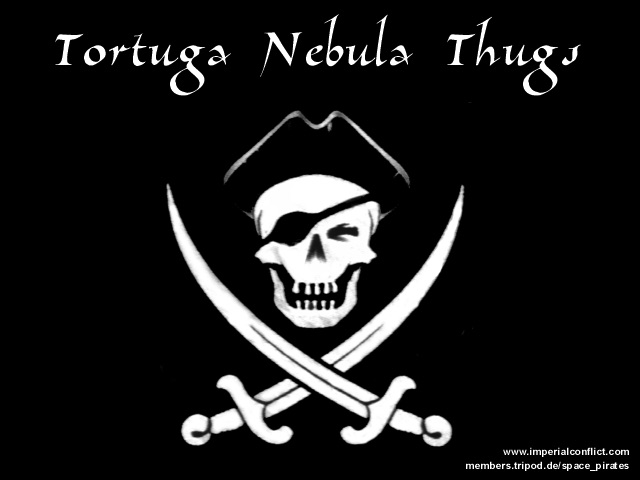 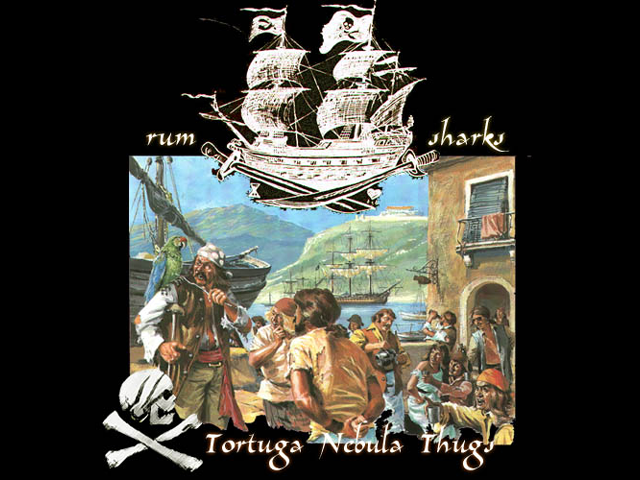 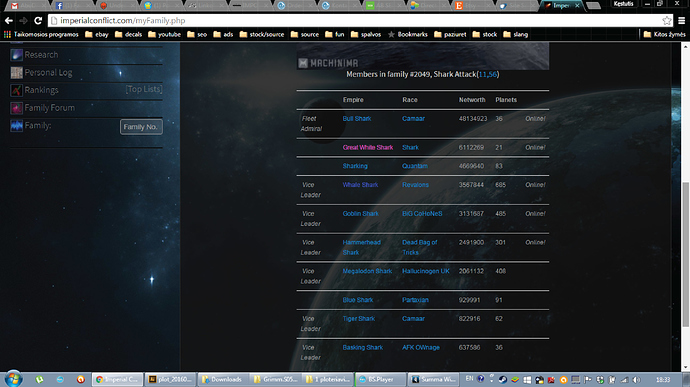 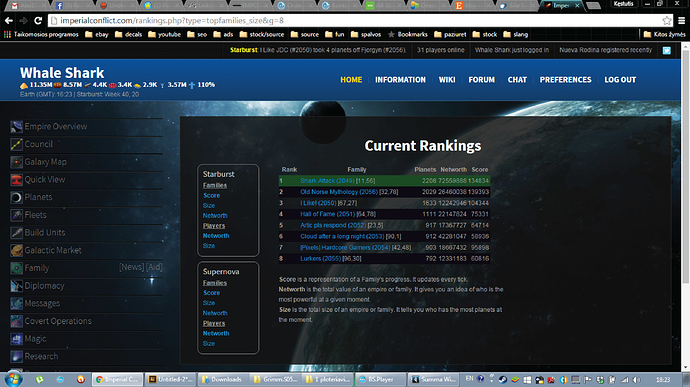 Oddly enough I remember the first few big fams I played in but towards my later years when I was leading and/or playing more critical roles I forget the specifics. It all started when I made an account and randomed into MW #2 fam Council of Dragons with Doomsville as leader. Talk about some luck. I met Teddy at this point and to this day I still think he is one of the best and most underrated attackers I have ever played with.

Munchers - powerhouse at the time. TNT leading he was always making power moves.

One of the fams I just happen to have included;
Darrk
spooky3do
SiNk
Hellz
Chomp On This
Wishful Thinking
WhiteSands
Elrohir
HydroP
WhiteShadow
Static X
Ved
(I think DragonSup also?)

Some of the players I remember maybe can spark some ideas for names of some other notable fams - Einstein, Mace, Droids DK, Inviltrist, Maniac - this dude was the most aggressive guy I ever played against, Genesis, Kint, PP, Impire, Opti, Catastrophe, Tsunami, Bahamut, Warsong, Inviltrist, Bigtexas

The famous black people family had

Capricorn round 2 if I’m not mistaken

Man what a squad!!! I played a few rounds with torqez but was always against KT.

Some know him as tortoise now