Lets start some general Discussion for next main Galaxy, do we want another setup like last round, selecting captains an having the draft, or do we want a traditional setup. Or do we want a custom Map an play it by ear.

poll is not definite just guidelines depending on discussion here. 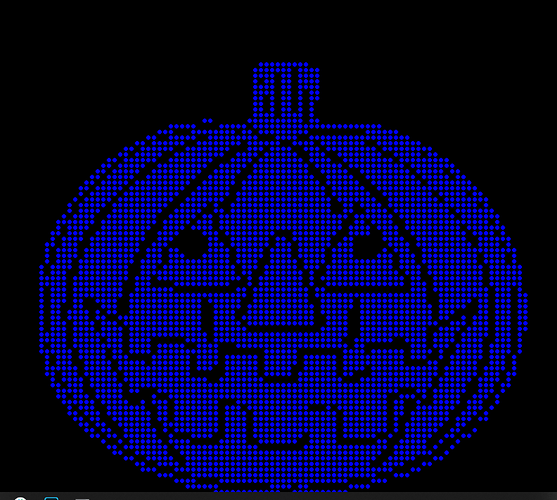 might be able to do a custom map if anyone is wanting that for Halloween.

Can’t we just make small systems like it was a single man ? I’m totally down for this pumpkin map

Sounds good, however this will probably cause our family to remain largely intact, so what I would like to add to your suggestion is as follows:

Have the current captains select up to 3-4 of the current fam’s players that are locked into the fam and cannot be drafted by anyone else, but the rest of the players get released into the draftpool. Ofcourse if individual players don’t want to remain in the fam, they should be free to do so.

This would result in a few things:

N.B. the numbers I named aren’t set in stone, could be voted upon, provided the idea is supported ofcourse

I would like to see an increase the number of families, and a decrease in fam size.
Make more fams with less players each.

Hence, a full shuffle and redraft is required.

Well this has been up long enough shouldn’t we be pushing ahead now?

So once round ends we are ready to go again?

Sounds like we are in favor of the same thing as last round, keep all families intact with the option of trading out or adding if any new players are coming in.

I might wait till someone deletes and just random then lol I don’t really feel like being picked or asked in order to play. Hala idea seems more fun, why keep families the quit or had major drama if there not able to swap or trade it will be just a repeat.

I did not play last round tho so my opinion is an outside view. Im not fully sure what happened last round

Keeping families as they are will put the losing family at a trading disadvantage. On the flipside, as @Rawrr points out, other families would be in a more favorable position.

A redraft would be most practical and fair. If family members want to stay together, they can plan their drafting strategy ahead of time.

@Hala’s suggestion is reasonable, but we’d need active captains for each team, otherwise a team without a captain will get random picks and also be at a disadvantage.

We’ll see what we have after the draft setup thread.

This is great idea. The problem we had this round 2 fams foghting and in lost case the round is ended. Need more fams. Players was feeling not involved in the game due to the big number of people. Because of that people went inactive. Lets involve everyone in the game!! For this we need lover amount of players per fam. Trust this will work!

Starting a new round, make your vote, we will then see how many families poll Main drafting will occur on Tuesday. Thank you

Thank you all who responded, and @Soull for setting it up!