Greetings, since all this setup takes a few weeks to get done, i am going to start on it a little earlier. I am going to list some Galaxies that we can do an have a vote at the end. 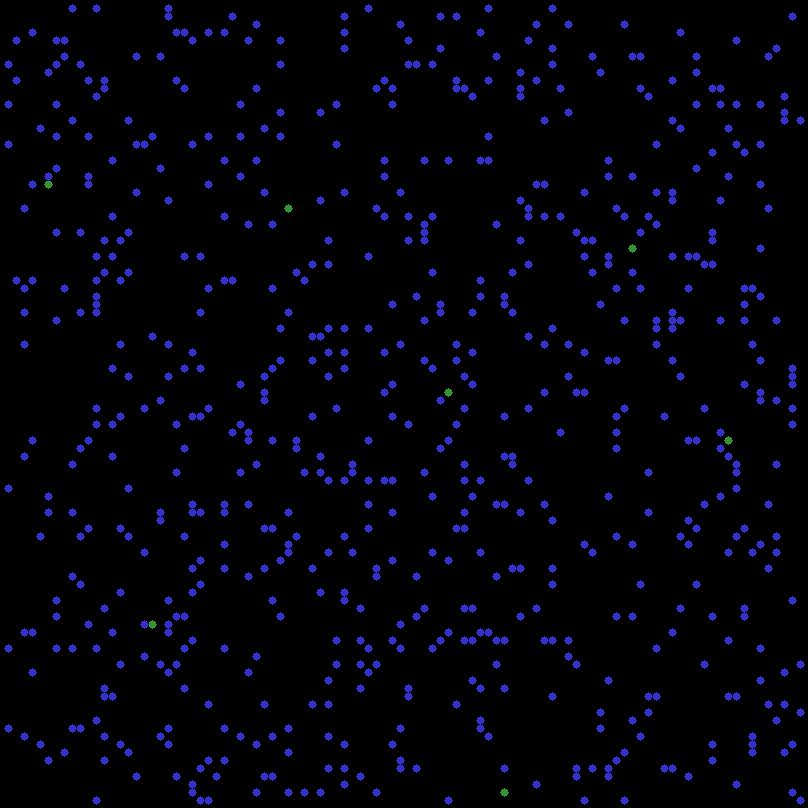 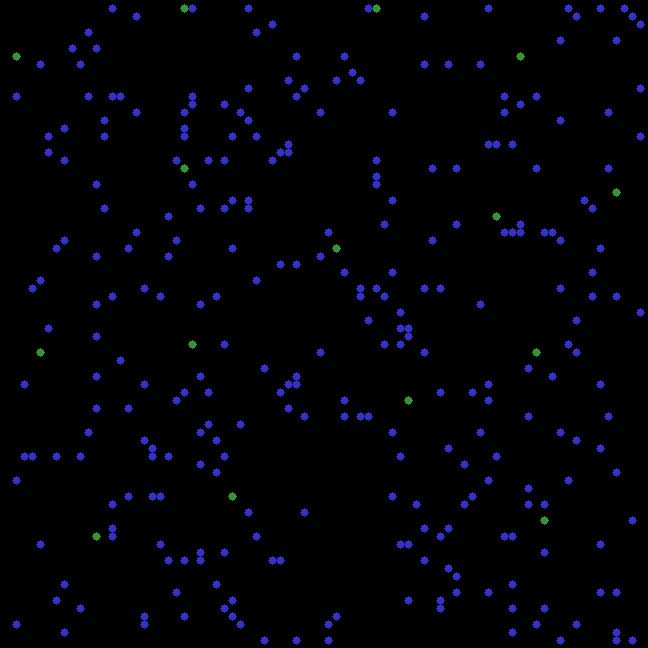 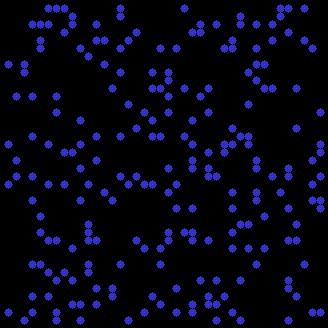 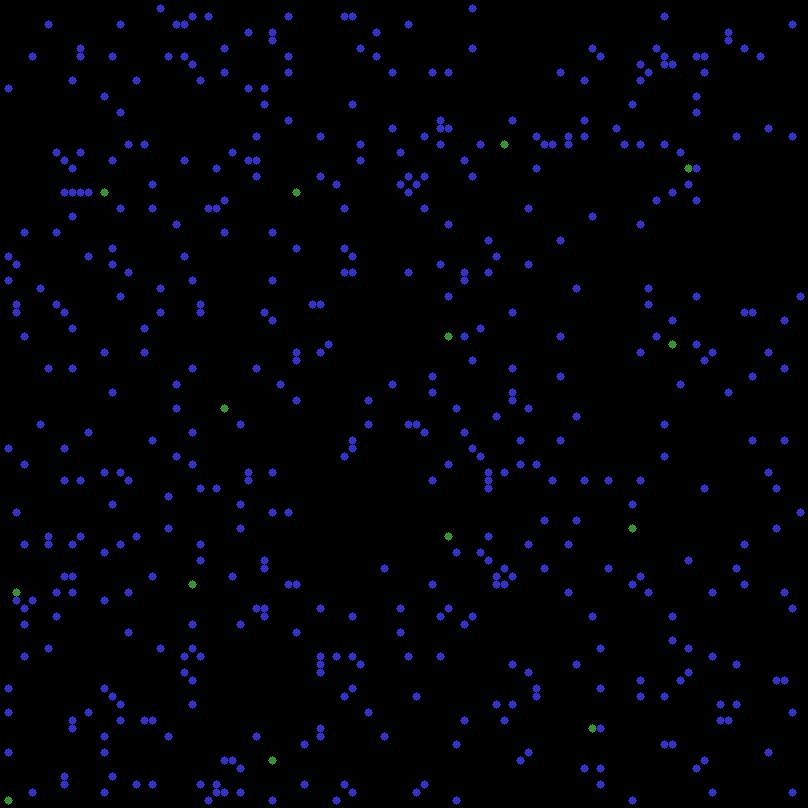 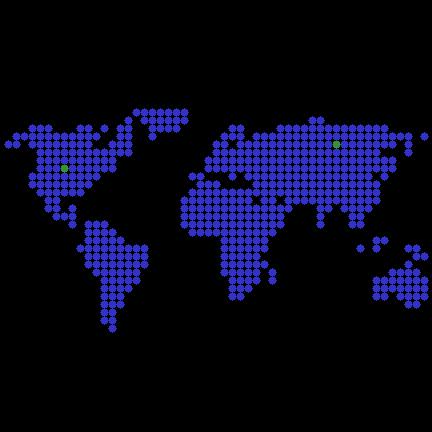 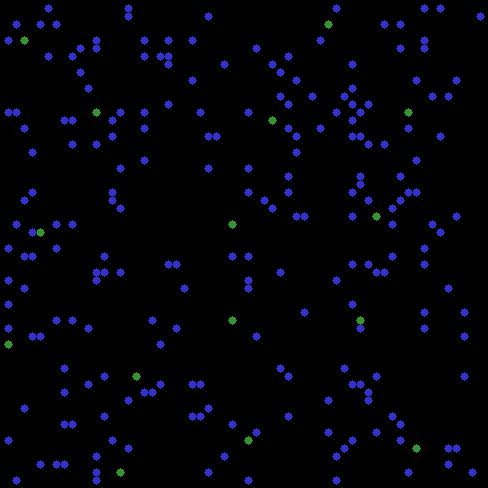 Poll will close @20 Votes or so, or after a few days have passed, hope to get our player base involved though

added it, not so sure whats so special about it

Let’s do another Royal round

A Terra round would be interesting as well

Can we add a vote for a real ss galaxy? Solo ss plz!!!

Royal can be a hardcore SS round

Or an SS round simply.

we are currently doing a SS round, wouldn’t be fair to the people that do not like that layout to do two consecutive rounds of it. But i guess we could say the same about 76 rounds of Milkyway

We are not doing a solo ss round currently. We are currently doing a family based ss round that still relies on others. A solo ss round would be very different then this galaxy and i believe it hasn’t been done in a long time we keep doing these semi ss rounds instead and claiming it as ss

I’ll talk to the bossman, I know we are going to put infinitum into statis soon, should have been done already but we need to make a announcement again… with that being said maybe we can run two galaxies with that space open… one whichever wins the vote here an the ss solo one with general ss rules as the second galaxy, large map, market, 1x rss you know stuff people like lol

So far Andromeda is in the lead.

Ending this in a few hours, get your votes in 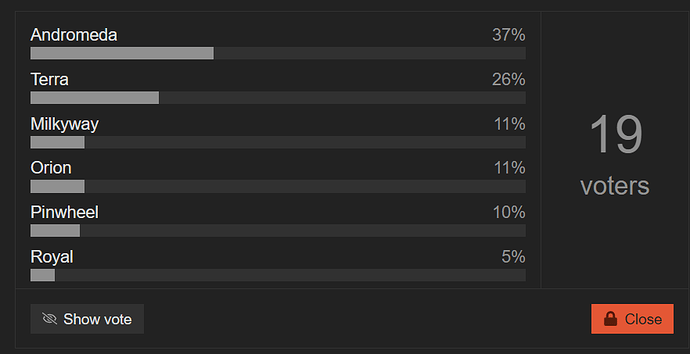