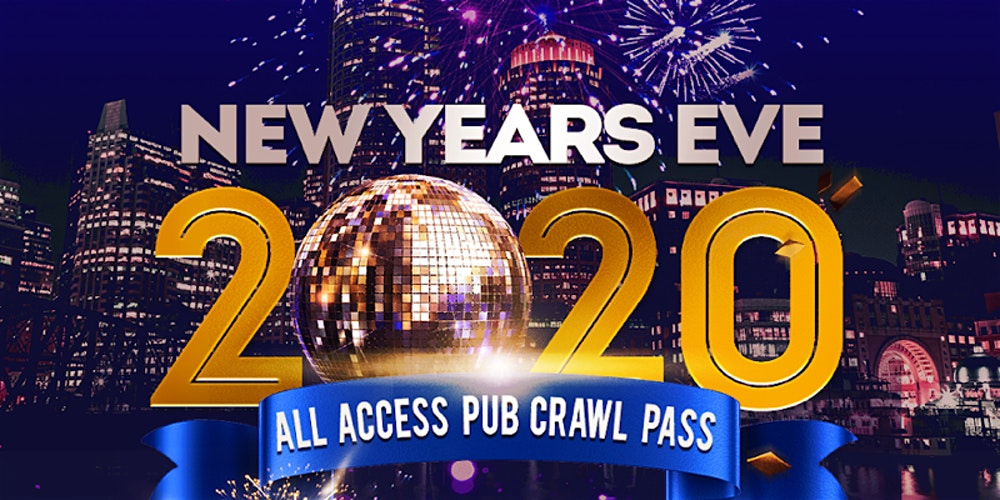 Paul (SK) - May choose to kill one player each night. Is night kill immune and investigation immune.

Each day phase, every town member must vote for whoever they think should be lynched; this person will die and no longer be a part of the game. A vote only counts if you state “vote PLAYERNAME” or “voting PLAYERNAME”. Saying somebodies name without the specification that you are voting them will NOT count as a valid vote.

In the event of a tie in the number of votes at the end of day phase, there will be no added time. All players in with a tied vote will be lynched.

You cannot miss two votes in a row; should this happen, you will be immediately removed from the game, and lynch will still commence based on voting.

The voting deadline is just that, a deadline. Day phase will finish at 3am GMT (9pm CST). This means that if you vote at 03:00:01 GMT your vote will be excluded. This is irrelevant of whether the game moderators have posted that voting is closed.

Do. Not. Delete. Votes. Editing a vote will void it. Should you need to invalidate your vote for any reason, just edit your vote or vote a non-living player.

Do. Not. use this during the part of the game where you have to vote (4 or less players). That will count as not voting and will get you killed.

You are NOT allowed to make public the message sent you by the game moderators to tell you your role, either entirely or in part; should this happen you will be removed from the present game and possibly future editions as well. You can share what your information means, but you cannot share exact text.

No copying text from admins. You may inform someone that you have investigated them and what their role is. Just no copy/pasting.

Once you’re dead, you’re dead. Do not talk about the game to still active players, or post in the forum thread. This will be considered an act of influence upon the remaining players, and will get you banned from future games. There should be no reason that a dead player is having any conversation with living players in regards to the ongoing Mafia game. If it is found out that you are, you will be banned from the next game that you sign up for.

When the game has 4 or less players alive, all players MUST participate in the lynch phase by voting. If a player fails to vote, that player will be the one lynched. You must be willing to make your decision and live/die with it.

BE CAREFUL WITH SCREEN SHOTS! If you post any screenshot that shows any message to\from the moderators, you will immediately be mod killed. There are no exceptions and no “writer’s discretion”. Be warned now, if you post one… you are dead. You should all know better by now.

Everything was going smoothly and everyone was having a blast. One party member was having a little too much of a blast for several of the others taste however. You_Fool couldn’t keep his hands off other peoples drinks or their bodies. Paul decided to do something about it and pulled him out back of the bar with promises of something to really amp up the party. You_Fool eagerly went with him. Paul returned shortly after, without You_Fool.

Louis had been out back having a smoke. He realized if the night were to continue without any hitches then You_Fool would have to be cut from the list. He’d been getting out of control. Before he could go and address the issue, Paul and You_Fool walked out of the rear exit. Paul slipped a flask from out of his waistband and offered it to You_Fool, who took a massive pull. Within seconds he slipped to the ground unconscious. Paul dragged him behind a pile of trash bags and without pause turned around and walked back inside the bar. Louis kindof stood there in shock for a few seconds. Then decided that the problem had been dealt with and went inside himself.

Sam got everyone together and onto the party bus. They headed off to their next stop.

The night continued on…

I’ll do a story later. Got a party I’m supposed to be at nextdoor. In the meantime…

I need water, coffee, and breakfast tacos. Maybe a couple Ibuprofen as well. That’s all the story you’re getting this morning.