Abcde? Who's at fault?

(CNN) - Southwest Airlines has apologized after a mother claimed its staff mocked her five-year-old daughter, called Abcde, over her name.

A gate agent laughed at the name – pronounced ‘Ab-si-dee’ – and posted a picture of her boarding pass online, the girl’s mother, Traci Redford, alleged.

“The gate agent started laughing, pointing at me and my daughter, talking to other employees. So I turned around and said, ‘Hey, if I can hear you, my daughter can hear you, so I’d appreciate if you’d just stop,’” Redford told ABC News.

The incident allegedly took place at John Wayne Airport in Orange County, California, as the mother and daughter boarded a flight to El Paso, Texas.

She added that she later found out the picture of her daughter’s boarding pass had been posted to Facebook.

A spokesman for the airline offered a “sincere apology to the family,” BuzzFeed News reported.

“We are using this as an opportunity to reinforce our policies and emphasize our expectations for all employees,” he said, adding: “We take great pride in extending our Southwest hospitality to all of our customers, which includes living by the golden rule and treating every individual with respect, in person or online.” 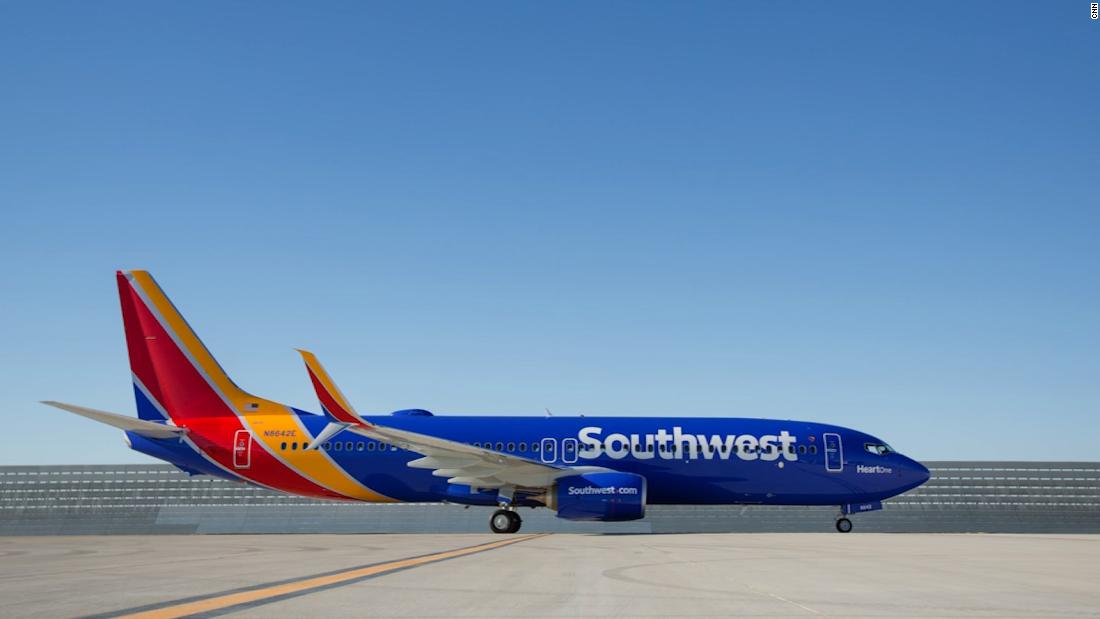 Southwest Airlines has apologized after a mother claimed its staff mocked her five-year-old daughter, called Abcde, over her name.

What I want to know is, who’s really to blame? The employee had no right to make fun of the kids name in front of the kid… BUT the parent really shouldn’t name a kid that…

What are your options?

PS: Her brother DAFUQ isn’t laughing. ( Yes that is a joke, I really hope the mother stopped after one)

I love the fact this was reported on ABC News!

I did enjoy that!

I wonder if Southwest felt so bad, they named the first 5 rows after the girl?

Obviously you shouldn’t mock any person in front of that person. Plain and simple.
However, the mom ruined this girls life at birth by naming her Abcde…

Is ABCDE Really a Baby Name?

ABCDE isn’t an urban legend. It’s a real baby name. In fact, it’s the official first name of hundreds of females in the United States (especially Texas!). How many ABCDEs have bee…

“Based on the numbers we know, though, at least 328 baby girls in the U.S. have been named ABCDE, and 201 (61%) of these baby girls were born in Texas specifically.”

At least they all spelled it correctly, wonder if any made a mess and went with Abdce…

This kid will never forget the importance of proper spelling.