“Our relations with Family #7595 have been broken”

A lot of small fams probably thanking us now

Legendary Epic Of The IC Millennium: 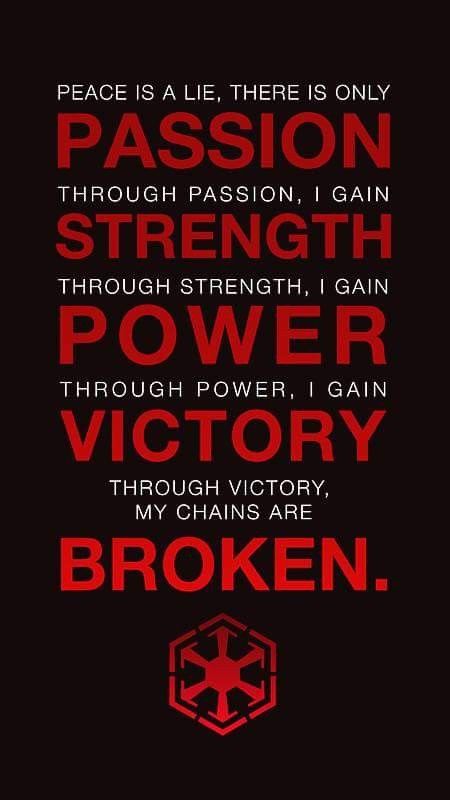 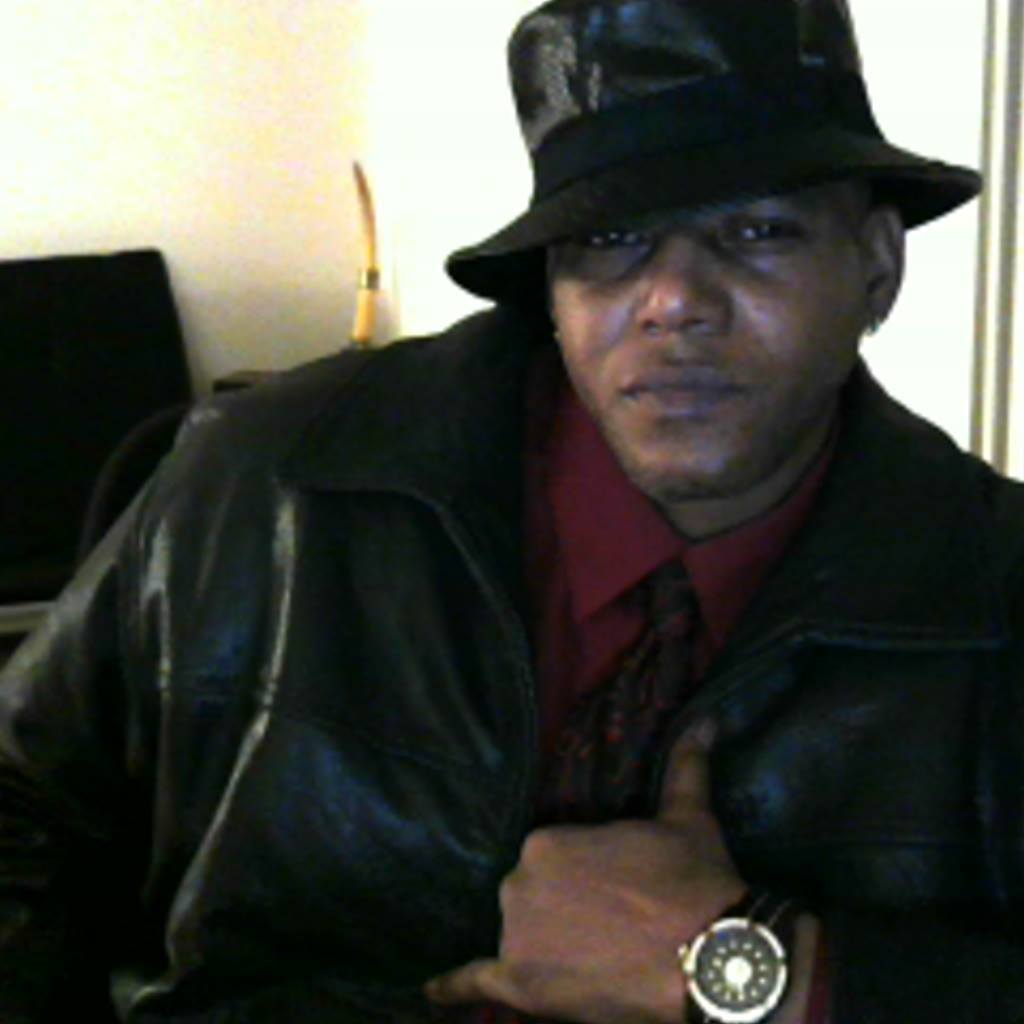 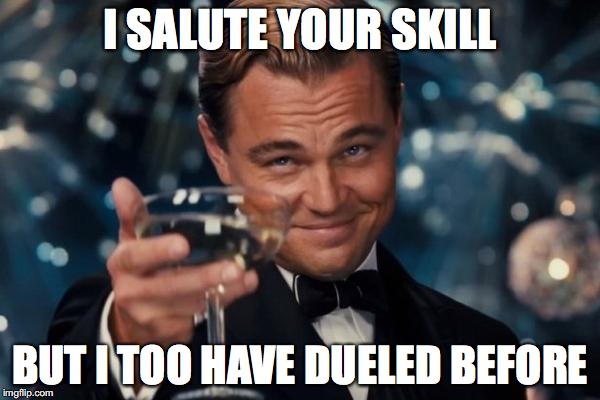 This was right before the war started.

Looks like there’s another kerfuffle going on between 90 and 94, since both display a drop in nw.
89 does too, but I feel like that’s collateral damage from Swagga not being able to take down @The_LiGhTgUnS , so taking it out on 89 instead

Naa swagga is not attacking 89. Or 91 for that matter.

Did swagga forget to hold on to upkeep?

I jumped 1 tick late and raised all shares other than DS shares i could keep. Caught 91’s attacker off guard and ran half his figs and was lucky to catch his fleet out to get the important shares/ticker that i needed to out.

The evolve to wardancer was pretty solid strategy. We were anticipating an other evolve.

The 1 tick late jump was also by design.

been going on to long now to capture all the news