After some skirmishes, the great and noble Kingray has declared war on the foolish ANZAC fam 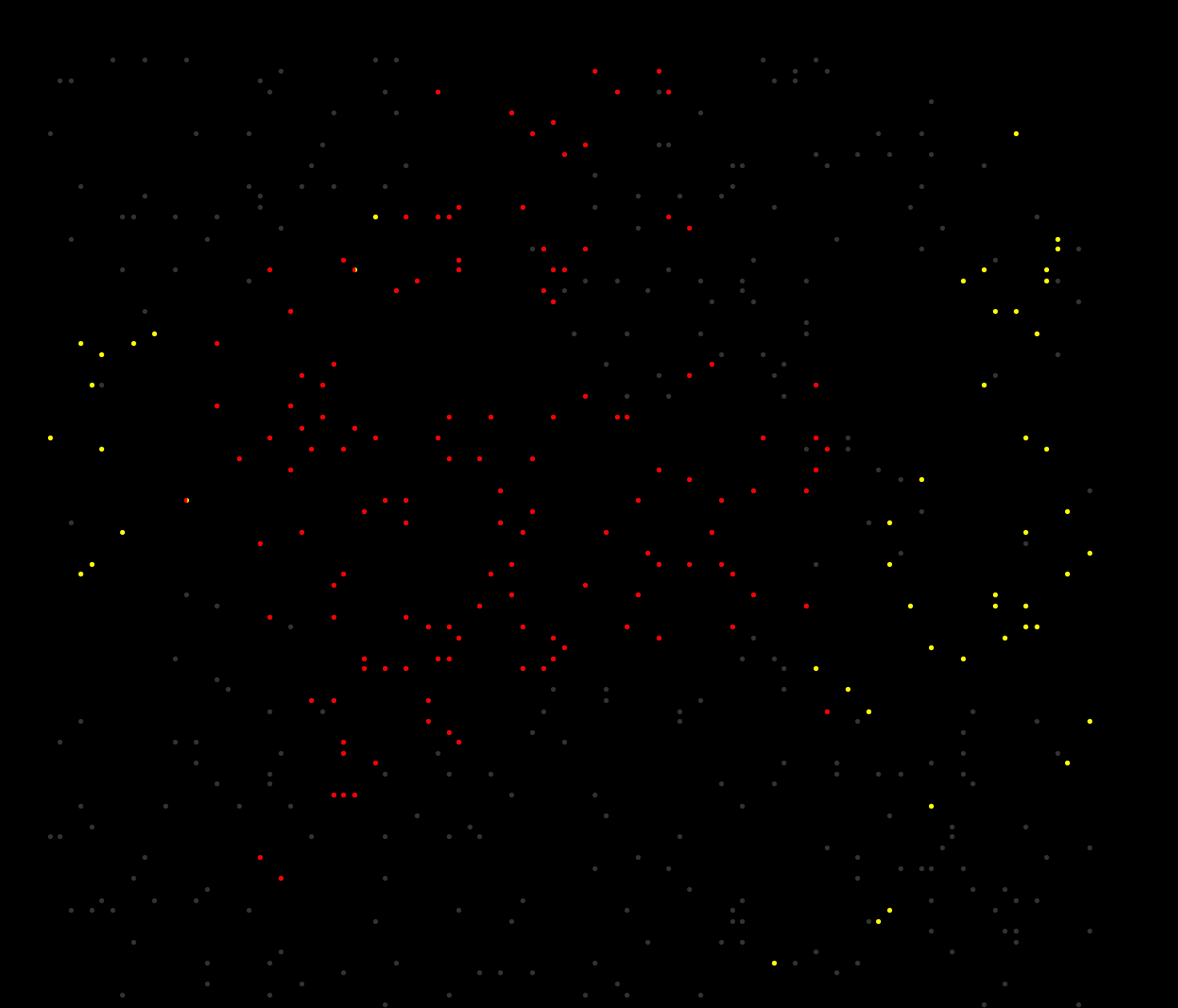 Good luck to both sides 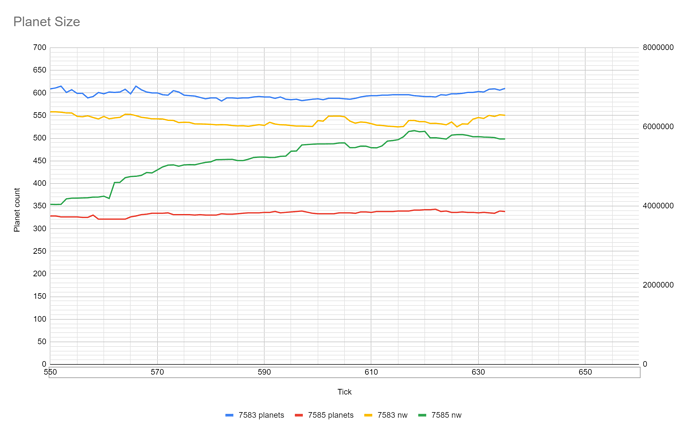 You mean you were not attacking wile I was at war for the last week after few days of no action at between our families? We have been hit by your family since day two of 84 war lol, your family has almost made more succeful attacks then 84 in a weeks spand.
War dec was for morale purpose only so not sure what the need for this thread and if anything its rather late lol

War was declared, should have a thread really… bring back the fun of IC…

I don’t really mind it, just feel like it’s pointless when there is less than 24 hours in the round

O!
We are showing random facts?

Y’all in my page at some point

Foreign Affairs
Wars
We are restricted to declaring war on at most 2 families.

We have declared war on

In past 100ish ticks

Seems you lost, we had higher pcount/nwth and fighting two families and lost more to 84 then you, but you did alright valturing non ports at the end

Ground Against Air
The attacking forces were relieved when they didn’t have to fight any laser turrets.

Air Battle
There are no defending fighters on the planet

Oh you managed one

Best times ever… pretty sure there was another one somewhere too…

maybe, but I don’t think so somehow… it’s ok Cells it will all be ok in the future

Im sure it will be, you sure are hanging onto last round lol

In the thread from last round