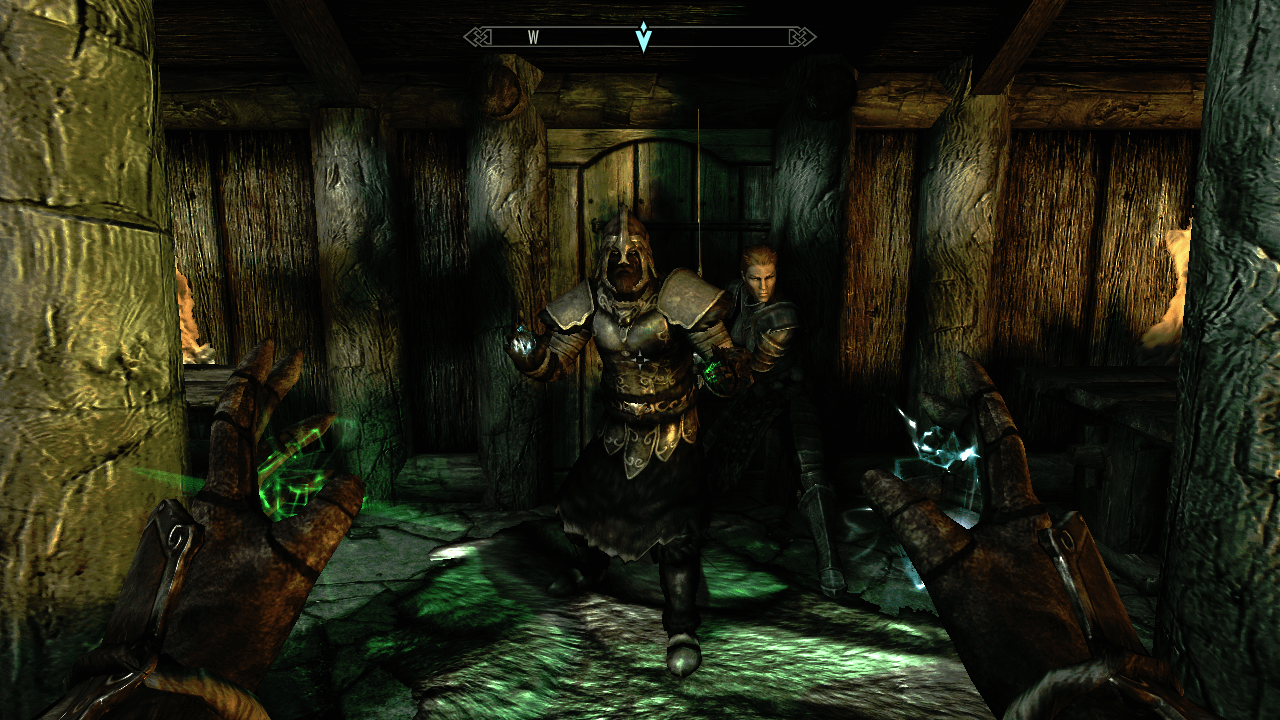 To be clear, I’m talking the list itself and the visibility it grants potential players and investors. It feels like IC has been spinning its wheels for a while, and it doesn’t seem like we like committing to anything, but it would be nice to at least have a vague idea of what’s in the works.

We had the public Trello board for awhile. Nobody really seemed to be that interested in it. I used it to manage work for awhile but after some time it just became more of a hassle than anything.

Were people aware this existed? I wasn’t.

I routinely posted it in announcements alongside my monthly updates, but it seems it got ignored.

A link in the nav could be better, if people still wanna know what’s going on.

I’d like a location to see what’s going on. Doesn’t have to be day to day, perhaps week to week with: what’s coming, what’s new, being worked on, ideas, etc. (a weekly newsletter of sorts).

An outline of your larger vision would also be awesome.

So IC Radio? We also have a bit in the forum for announcements but it is more just what is finished not the future

I’ll check that out. But I would encourage the administration to put together a roadmap that the community can get behind and easily reference. People get excited when they know what’s coming and what the end result looks like. #mytwocents

I am just as active as the next guy (not very) and I can give you a decent overview of updates to come. Would take some time and back and forth chat so best to do anything like that in discord.

You can give a decent update of updates that have been discussed, but to my knowledge nothing had been committed to. That was part of the problem with radio, it was a whole lot of “this might happen, at some point”

it was a whole lot of “this might happen, at some point”

this is the problem, generally, not just with radio. it’s why i dislike setting deadlines with IC. they don’t really mean anything given that my dev time is so variable.

everything might happen, at some point. it’s been that way since i took over

I knew of Trello, and updated it a lot actually.

It’s alright to avoid deadlines. They’re difficult to adhere to anyway. But I would love to know what the general plan is as I’m sure others would to. Its exciting to see and share in the future vision for IC. Knowing may bring more people back and support funding to reach said vision. And If it needs to be revised in a year, no problem, that’s normal. Please please please put together a plan

IC Radio is every Friday at (insert new time but still late as fuck for UK here) in discord. @TheBigOne Mr. Pie @I_like_pie will know more than me on it - I only ever went to one a couple weeks ago and it was stuff I knew so I just ignore it now

Last Friday was the final sign off, we are not returning radio shows at this time.

Low attendance, and it is very hard for pie to run Radio alone.

Probably just the 2nd, but numbers have been low also.