End of round rank hasn’t worked since January. It doesn’t register in your profile anymore. 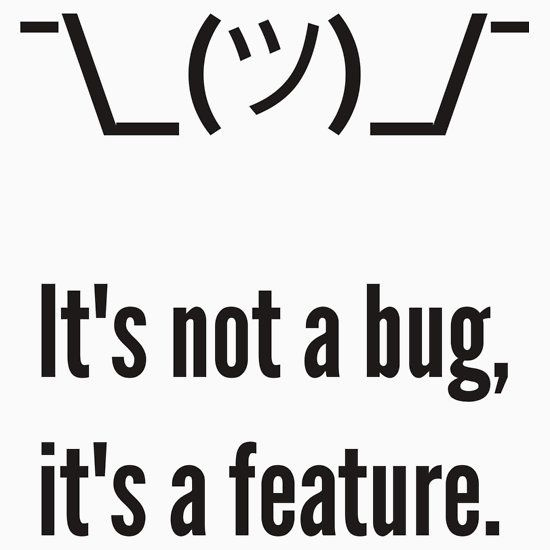 The rankings have been fixed, and @TheBigOne congrats on your Andro 43 win.

When does March ranks come out?

Anonymous round extends to past the round, could backtrack who every player was based on eor rankings otherwise

Updated! Congrats on the 2fer.

Good time for that triple crown

With EOR jumps and interfam planetary donations to secure EOR awards rendering them largely meaningless, isn’t there another way for us have a scoring system back which takes into account round performance rather than just where you finished?

I fear that too often, EOR jumps are just causing the last few days of a round to be basically meaningless but aren’t for too much of a gain.

I definitely remember a scoring system existing at one point, would be good to somehow work out a formula that takes into account planets captured from enemies, income (both res and gc), time spent at the top of the galaxy as a fam (maybe if not open to abuse) etc etc.

Which is why the only EOR that really counts, and determines the win, in my opinion is the family size.
I know this stimulates behavior like raping bottom fams, but if that gives a win, all other fams in the galaxy have made that possible, and let it happen.

He had been in transit for at least a day taking planets from a war, nothing to do with the family donating all of our planets to him. Bankers get donated planets over the course of a round and nobody complains, TBO, i.e. my fam member which you can’t cope with, takes a lot of planets in the final 3 days of the round and you’ve got an issue with it. Get over yourself and get better.

Anyway going back to my original point, this points based system for ranking people would also ensure that it isn’t just bankers who get all of the ranking credit - attackers and resources would also get their fair share of plaudits in the rankings based on skill in the game as, in a game of Conflict; attackers get misproportionate representation.

It is something I discussed with members of my (planetary size winning) family toward the end of the last round and think it’s something that should be revisited in order to take away EOR jumps purely for the point of climbing the rankings.

I know you don’t like me Rawrr, but I would massively appreciate it if you just calmed yourself down a little bit; there’s no need to be rude unecessarily in the forums

I would love to see some sort of scoring system in place. Would stop a lot of things from happening.

I am almost certain one existed at one point! Could potentially take the formula used in that system and tweak it for modern-day IC to try and implement.

By the way, I did not mean this as a sleight on yourself mate - it is genuinely something I have been thinking about and discussing for a bit now

The previous score in IC was pretty useless as well, as it really just a moving average of your nw, and didn’t provide a true reflection of who was best over the round.

Neither planets nor NW are indicators of true skill at IC, as planets can be won by farming and bottom feeding (reference TBO Andro43/44) and nw can be won by turtle up and saving for eor jump

You gain points from winning wars, more points for fair wars, and less points (or none) for farming… nw helps determine points from a war, planets gained determined who won the war… total score at the end gives the win. So it shows which family won the most equal wars… you can’t farm to the top, and you can’t turtle and eor jump…

We can also implement personal scores or ranks, ranking pointd using the wars won for rhe fam, divided by number if members in the fam… then you can start a system to spread the talent

The main issue is that the round ends at a specified time. Everything is set around that time. How to fix it I don’t know