IC Truth: No Honor- Only Hypocrites

The IC Truth is: There is no Honor- Only Hypocrites. 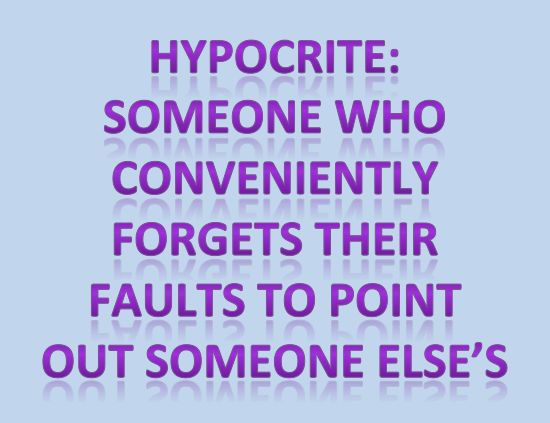 Your truth is not THE truth.

Perspectives, rationales, beliefs and a wide array of other factors determine one’s truth. You are but a pebble on a shore.

That’s true when certain people who have reached an agreement to CF until nap is agreed yet they attack without a word even though there is a CF per nap agreement.

That for sure is no honor

I believe there is honor in the game, we all know that the bottom fam, with low planet count, a couple active players dont really need to be attacked.
We all win if we can as a community have 1-2 extra players enjoy the round because top fam didnt need 20 extra planets.

Being leader is much more than being trigger happy, maybe try follow the lead of someone more experienced a couple rounds. I would ruin my fam if all the bad shit I sugest got through.

@WhiteShadow that CF was 2 weeks long and we honored it based on our original core agreement. You guys 51 started to strong arm us and push past that boundary clearing use 24 ticks away in irrelevant systems long before we started to attack so hum bug. Its rape when it’s not consensual yes so we understood when yall meant no.
@57 GG on round mate clear us and protect your border np
@48 & 56 eat a bag of dicks
@54 & 49 yall better ready! They will be coming after yall next.

@HydroP you knew what you did I wouldn’t blame you from your perspective it was easy grabs from a family just getting out of yet another fight. What any rational leader would’ve done right?
But did you see the chain reaction. Once your guys fresh and ready fleet come in the picture we couldnt defend ourselves. So 48, 56, 51 and (maybe) 57 go ahead and follow your lead then why dont ya!
FARMVILLE

@family 51 we paid yall honorably from the get go. I personally removed portals from to sys at initial agreement of cf. Whilst we were yet again initially engaging 54 right after having napped 49. Why is it dishonorable for people to fight in there own weight class but honor worthy for the big guys to try and bully? I’m trying too see the big picture here.

What other fams have done to you is on them. That being said, Swagga has a habit of pulling dirty tactics on families and farming them. So be aware that in part, some of the mashing you guys get is due to him leading your family. Might consider different leadership?

As for my fams part, us hitting you is not farming at that time. Our NW and pcounts were very similar to each other. Of course we knew you were going to be an easy target for planets. Made sense for us to hit you.

Also, everyone claims to be just getting out of a war when they are hit. But unless we see that war in the forums…no way for us to know it is a war and not some sparring going on.

@HydroP Do the words Bull Crap or Betrayer or Delusional mean anything to you? Swagga is the most Honorable player in the Galaxies. I usually attack fams that are bigger than me, by kicking them in the balls. Usually I fight in my Rank/ NW/ and Size brackets. My dirty tactics include attacking fams that declare war on me. And I am well and Infamously known to Expo Raid unsuspecting fams.
I have only failed when other fams jump in to Market Aid my target or gang up to Attack me.
I started this round fighting off a 4v1 and have been fighting you freaking vultures and farmers ever since.

My word is the High Honor Of GOD. None of you worthless pukes has any fkn balls. Most of you are cowards and have a Mob Mentality.
The truth is you’re scared and threatened by The Infamous Swagga. I cut off heads, I swim upstream, I am against the grain. I am at odds with all you know. And that’s ok with me. I wouldn’t let you Kiss My High Yellow Ass to save your lives. DIE MFKERS DIE!!!

All you lying, two-faced, quasi-geniuses are hypocrites.
Take that from a Neutron within a grain of sand within the multi-verse.

@WhiteShadow No honor is when your 51 fam leader told me WS is in charge of his fam diplomacy and then your leader Daffy breaks the agreements by claiming he is not satisfied and having his entire fam explore your core while you negotiate. Then 51 takes 20 planets, plus demands 20 more? Man be serious.
And on top of that- I’m better than you.
Just look at my enemies and how many it takes to attack me every round.
The Truth is most of you fkers are trash.

@WhiteShadow that CF was 2 weeks long and we honored it based on our original core agreement. You guys 51 started to strong arm us and push past that boundary clearing use 24 ticks away in irrelevant systems long before we started to attack so hum bug. Its rape when it’s not consensual yes so we understood when yall meant no.
@48 & 56 eat a bag of dicks
@54 & 49 yall better ready! They will be coming after yall next.

@oldie You sum it up best.

Well, let me educate you all. He is a big mouthed player (like myself and WS) that always fails to back it up. He somehow cons his fam members into letting him lead families and fights to keep them near the bottom of the ranks with his stupid decisions and shady gameplay.

He will tell you that he is a good player, but in reality the moment he faces a real attacker he crumbles and runs to the forums to whine about how he is being farmed or some other such stuff. He likes to claim things like 3v1 and 4v1 when he is the one who goes and picks most of those fights himself.

Yep, he does like to expo raid fams when they are at their weakest because he knows that it is the only way he can possibly win a war. He knows that his eco skills suck so bad that if he cannot gain a massive planet lead during expo phase, he will be run over by real players with real skills.

So who is Swagga?

@HydroP Swagga is the most hated, under rated player you fool 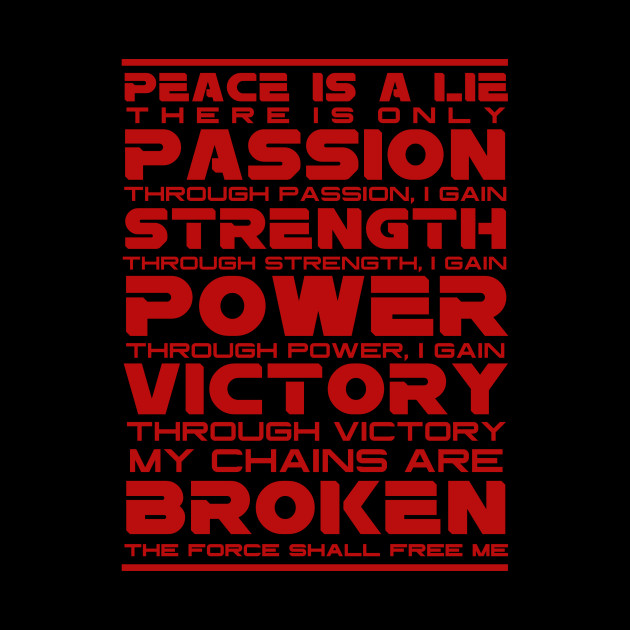 You are consistently overrated.

You are a nobody. The ant that I crush for simply being near me.

Go find another shoulder for your tears to fall on.

@HydroP I forget to say "I PISS ON YOU"

You have to get up on my level in order to do that. You are so far below me I cannot even hardly hear you when you speak.

You are a pebble under the tire of my 18-wheeler
A gnat buzzing around my head, waiting to be crushed
A rowboat in the wake of my Aircraft Carrier

You are a nobody

and you sir are full of your own excrement

Back to your corner child. 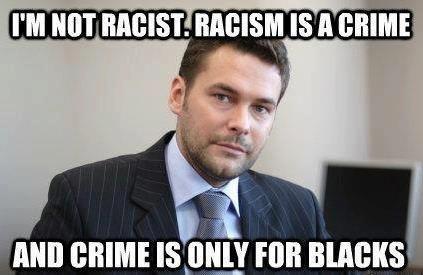 Your weakness is that you cannot help but run back to racism as your argument.

When you can grow up and talk to me like a real man, hit me up.

Until then, continue to accuse anyone of fighting with you of being racist…racist